Astrology wise some of the points synch up with my personal chart quite nicely.

On the global level the moon has just gone over retrograde Pluto, and it is in the second half of it's cycle approaching the waning crescent. This gives a kind of feeling of hopeless futility against the bad guys!

As long as my personal chart is good though! There is also some emphasis on communicating things to do with money (global)! 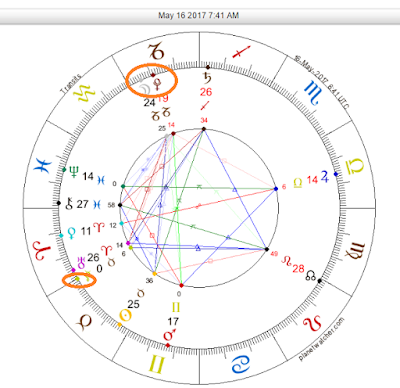 So, it is a slow news day! It's really odd how slow this election has become and how long into the election we still don't have a manifesto from the party that is likely to win by a landslide!

Manifesto? Where's the manifesto. It as meant to be out yesterday... Where is it?

This is exciting though because even though the ebb is very low at the moment it most definitely will not stay like that. The election is a couple of days before the full moon! The left are quiet because, when it is not right in your face that the Brexit movement is winning, they can convince themselves that it isn't!

They are doing all sorts of things like bussing youngsters to marginal constituencies and they have a quiet confidence they are going to surprise on election day... The bad guys always do have that confidence! Their own superiority is assumed as evident.

But, in the absence of a news cycle, I have been thinking of the bad guys in general and their hypocrisy. Also what is know as 'projection'.

Projection is when you are doing something, usually something that's not good, and you then project that onto another person by blaming another person for it. We can see this in the Democrat party in America and leftist policies and behaviours in general. The left decries it's enemies as racist, but they come out with things such as 'the SATS tests are culturally biased and so black people need to be given extra points'... However, this is a complete lie since Asians out perform whites in SATS tests. The Democrats are so racist they don't even understand that there is anything wrong with explaining away a legitimate problem in the black community. 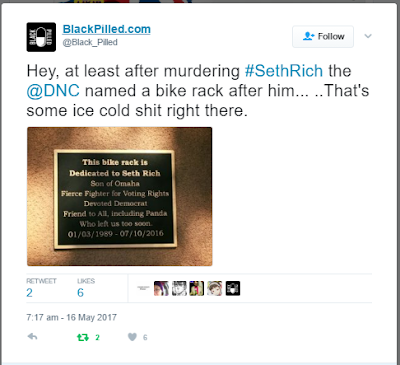 More specifically to 'projection', they have been trying to put Trump on trial for months for colluding with Russia and have not yet produced a shred of evidence, they also accused the new right media of paying Russian trolls when it is them who is doing this. However, Hillary and Podesta have been paid by Putin to lobby for reducing/ eliminating America's sanctions of Russia. Hillary has done deals to sell Russia nuclear materials.

It is a deliberate tactic of the negative polarity to blame people for things they themselves are doing, and I believe it is referenced in Saul Aulinsky's books.

As examples of this 'projection' are gotten rid of in the leaders, it will filter down to everyone else and those that do these sorts of things will start to feel it. In a meritocratic society projection isn't possible. Because those who project others as less capable/ more unethical than themselves are then forced to concede that the other person achieves better results than they themselves are showing, and also, other people are able to communicate that the person is doing well and not whatever has been projected onto them.