I have spoken before on the fact I no longer watch fiction tv entertainment.

Yesterday I broke that ever so slightly. I was interested in whether Jet Li's 'Kiss of the Dragon' used relevant martial arts or if it looked more staged things that wouldn't happen in real life.

In contrast to some of his peers, Jet Li is the real deal martial arts wise having grown up in a Kung fu school of some description. One scene I particularly remember was when Jet Li is talking to his Chinese colleague (the film is set in France) explaining his situation and arranging to be smuggled out of the country. Then, the French police kill his compatriot and close in on him and he runs from them.

The scene went from such easy going, relieving tension, to sudden violence as Jet Li flees it really makes an impression. As he continues fighting for his life to get away from the police, a classical music comes over it that suits the scenes, and at the end he is clearly getting very tired and psychologically exhausted. He goes into a train station and when people look at their watches etc. he flinches away as though he's going to be attacked. 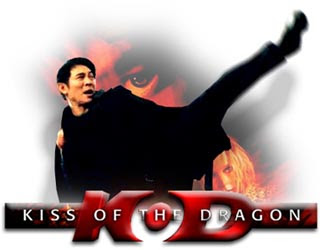 The whole thing just seems more "real" than most of Hollywood!

The scene I did watch quickly on youtube to look at the martial arts was very bad though. The film is good and perhaps other martial arts scenes are better but this one was very inauthentic. The dream I got tonight that followed was unforgiving! It has made me think of the amount of time I wasted watching television when I was young.

The dream was back to playing video games, Metal Gear Solid. On a game that doesn't save! Metal Gear Solid was a game that had very authentic scenes of killing other characters, and I wonder if there is an element in these games of deliberately giving the player power over other characters to encourage a non positive way of viewing the world in that the player/ character has power over others and can enjoy that! 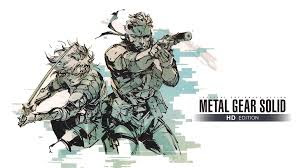 Regardless, I have watched a lot of television. I have watched entire seasons of Star Trek. The Next Generation, Deep Space Nine and Voyager, sometimes multiple times.  Also Buffy the vampire slayer, Angel, and others. Imagine if I had spent some of that time in my young life learning a language? Not the ones the school wanted us to learn like Spanish, French and German, (pro- EU wankers) but something I wanted to learn?

I did spend a great deal of my young life reading and even read books on intelligence, and martial arts technique. However, I never thought to apply those to learning a language, the idea simply never occured to me and when I read books on intelligence, I did things like memorise decks of cards. But I never was able to really apply that desire for intellectual success/ freedom.

The other thing I spent a lot of time thinking about when I was young was girls. Now however I realise that that one is a bit of a waste of time. I have asked out plenty of girls and many times been rejected. Sometimes for them to then continue to pull out all the stops to get me to ask them out again, which I did and they rejected me again! For some reason it is easy for them to be difficult and unpleasant. So that was another many hours of wasted time. (I did gain past life memories from some of these experiences though, I'm sure this could have happened another way). 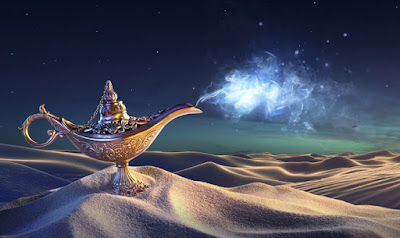 Had I had faith in my already intuition about girls in general that the greater wisdom is not to waste time on them, (perhaps until you are in a position of greater power?) then I likely would have more skills now that could lead to independence,/ employment etc. The reason I did not use that intuition was attempted conformity to society... A young guy should have a girlfriend etc. and the general, incorrect idea that one has to be 'nice' to the world around them also allowed me to get sucked into that. While one has to be decent having that go into not prioritising your own best interests is not intelligent clearly.

Now I realise that my intellect tires too easily! The reason I have yearned for fiction is to get relief from the tiredness of putting my intellect to task! I figure just exercising the mind is a good way to stop this, perhaps an addition to my diet or supplements might also help. But I'm already taking some supplements and it would be expensive to take too many.
Posted by No name here. at 23:34