So, new theory on Manchester etc.

Since Steve Pieczenik put out this, I was introduced to the idea that crisis actors were used. Then it is only an internet search away to find something like this:


The likelihood of Theresa May not knowing this are very, very slim.

But this changes the situation doesn't it? If nobody died, if there wasn't a casual discarding of life for a political agenda, then there are other things to consider.

What if... The Manchester event WAS a false flag, but it was not a false flag from the cabal? For instance, it could have been genuinely to distract from Theresa May's failing campaign and to bring in a reason to arrest known terrorist cells, but is it the Alliance that is doing this?

What we know about the Alliance is that even though they are aligned with the good guys and against the bad guys, they are not perfectly moral... Stories David Wilcock has told are that when they go into these underground bases they give the cabal leader a few hours to surrender and if they do not they slaughter every last person in the buildings, despite the fact they know some are innocent. These sorts of things is why they want a "partial disclosure", so they do not have to face any potential justice for these crimes.

This makes sense in a strange kind of way, it fits in with why the alternative media is not saying anything against Theresa May, including people like David Icke, not known for holding their tongues! 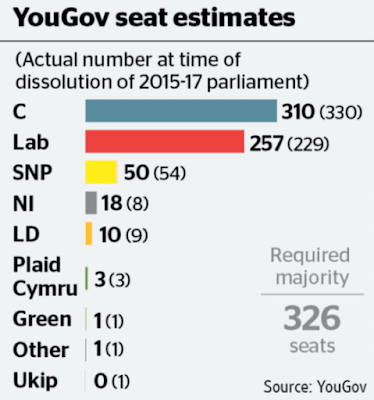 This poll has been making the rounds on the internet and amongst the news pundits. It is certainly a one off and almost every other poll has uniformly put Conservatives ahead by 7%. All the attention on this one? At least someone is trying to create some excitement.

There is a difference in methodology to this poll which might account for the difference; this yougov poll was done through 500 or so interviews. The case is definitely statistically too low but I suppose the idea is to quantitatively get better more accurate results on that small sample.

Many of the case studies people are working off, including Lord Ashcroft and Thatchers 1987 victory might have been rigged! Might! I am not sure about 1987 but 2015 very likely was. The police have been making sure that vote rigging is punished recently which is one reason we might see a different result this time.

Also, people might simply be too embarrassed to say they are voting Jeremy Corbyn! But when someone interviews them they might just feel that lying is too much effort for complex things and so tell the truth! The allure of free money. 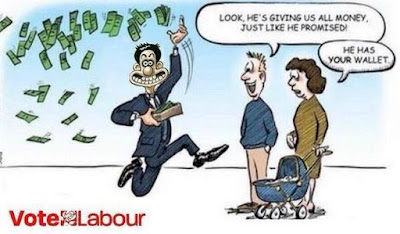 Another thing I just want to mention is how dangerous the left is. Many of their ideas are not that bad when you first hear them, such as banning fox hunting, and many of their ideas are clearly corrupt and structurally create problems but do not instinctively feel that bad, such as getting rid of tuition fees.

The poison they slip into this though on the guise of "heart on the sleeveness" is pretty awful. For example: 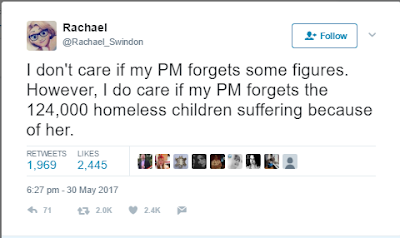 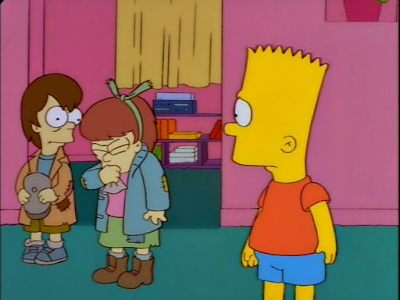 But then you read the small print: 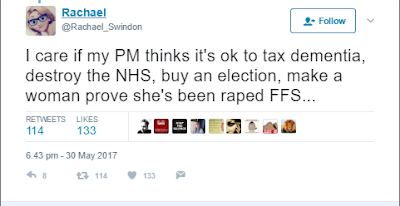 Proof of rape? What's this?

Well, a policy being promoted is no child benefit after two children unless the woman has been raped. So clearly, because there is a financial incentive to falsely claim rape the Conservatives have, justifiably in my view, said that a woman has to prove she has been raped to get that.

This is following on from another leftist cause that has been successful of making the supposed "victim" of rape not be able to be cross examined on the witness stand:

I would contend that Rachael legitimately does not care about the men who would be falsely accused of rape. This is why the left is so dangerous and why they will hopefully lose. Why their suffering does not matter. Their problems and solutions such as global warming legislation and feminism are so incredibly toxic.

Which brings me to this, this man makes an impassioned case against the right and says "people can't take any more suffering" etc. He is not the kind of person that I will be celebrating the humiliation of in the case of a mass Conservative victory (Lord Ashcroft has it at between 70 - 200 seat majority) and I genuinely don't think he is intelligent enough to get some of the finer points of politics. 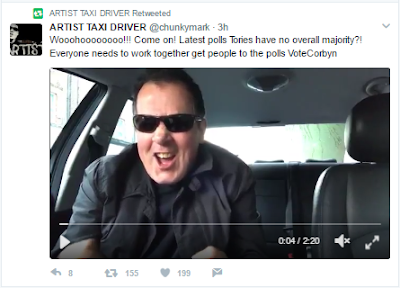