So being aware of my bloodsugars, and proper bloodsugar control, I have slept very deeply. I have actually had proper dreams and before I went to sleep I have had "visions" and the kind of insightful experience that sometimes happens just before bed.

Although I would not publish those because they could very well not be right and thus I would have wasted a lot of time.

As a result though I do not have as much time as normal to write this blog before I go back to work. 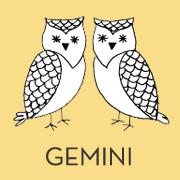 It is the new moon at about 20:45 today, in Gemini, the sign of easy communication. There are a lot of important planets aspecting to Saturn retrograde, which is about a kind of discipline. Ironic since we in the UK have army on the streets now. I wonder if this is going to become a theme of the rest of this election... Well of course it would!

The pattern will probably be about transcending mysticism and the media and just getting on with justice. 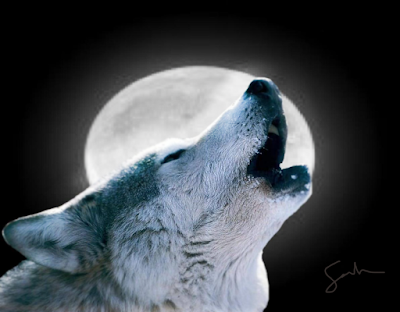 At the full moon is exactly at the election (planned?). Things to do with the Illuminati and structural problems in institutions will NOT be an issue at this time except for the paranoid. The whole 'power of the government/ discipline/ martial law' thing is going to be a MAJOR thing. During this entire cycle it will feel like the positive moves by the 'Alliance' or clear thinking scientific people will be winning and gaining ground.

That's it, I talked about Manchester in a brief update yesterday but that is not the issue for me anymore. I do not know and if I'm honest, I do not massively want to know what that was about.
Posted by No name here. at 23:45