I have had a synchronicity/ coincidence, unusual enough to be notable, that has encouraged me to get back to prepping.

Trump is not disappointing!

Other than that, in general I am wondering what is going to happen in the future, when we will get  some news on some sort of disclosure. I also wonder if there is going to be any 'psychic powers', and if so, how would these manifest. 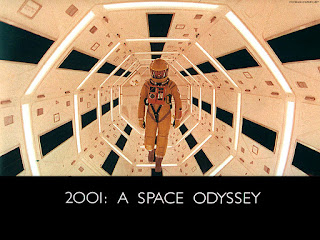 I have recently heard of a film that is linked to disclosure from back in the day, called 2001: A space Odyssey. In it a group of monkeys are doing nothing, just eating vegetarian, hiding from predators and hanging around, and pretty much staring down at extinction!

They are 'updated' through some device and they then turn to meat eating and one of them kills another. The update is basically positive in nature and allows them to survive, but with increased evolution comes increased power, comes increased ability to do harm with that power.

This is what I believe or feel as to be evidently true, that contrary to what David Wilcock has stated, we would not get abilities only if we were ethical but these abilities would manifest randomly. Our destination is an ethical one but at first people would just get abilities and possibly not be able to handle them. If this was a fictional example you might now have a scene where a girl who is tied up and raped overpowers her attackers with telekinesis. But real abilities are probably more subtle and the implications might even involve people simply feeling different and being more assertive with certain abilities available as a last resort. 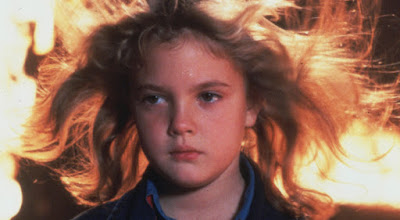 ... and in real life some people have all sorts of nasty hidden motivations that might manifest, although it would probably be the exception rather than the rule.

Also, I wonder at what's hidden underneath the vast amounts of humans. I wonder if some people have either physical terrestrial, or spiritual connections with other races that are not positively polarised, and some of these people themselves will have chosen to be positively polarised.

So do some people have instincts to kill for instance? Hunt? That in their perfect world they would be able to satisfy or be free from? Would aggressive sports suddenly arise? These are all very interesting questions.