A conspiracy so vast. 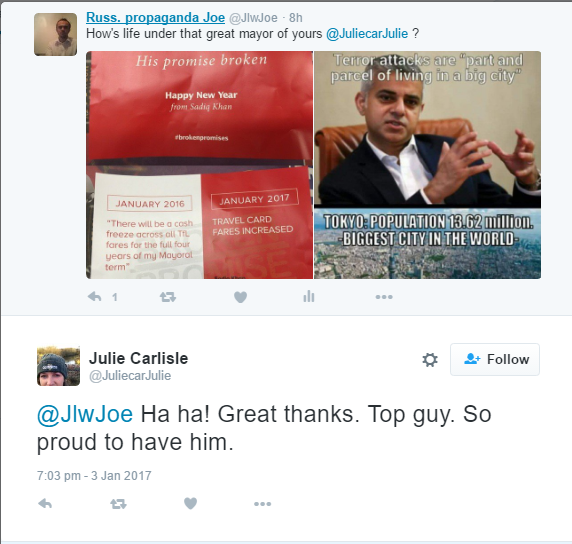 ... If there is no incentive to recognise reality, and no immediately felt bad consequence to not recognising it, then some people will just not recognise it... I mean... From their perspective... Why should they?

But that's not the point I wanted to make.

I have watched this video on a girls experience of being raped as a child by her parents and a further network of satanists.

What struck me, what was apparent to anyone listening to the story is how awful the social services were. It has been a theme I have already met in looking at Muslim grooming gangs how social services refuse to do anything. But also from other sources. David Icke talks about them doing these things deliberately and in the Rotherham case, it was reported by Breitbart, that the council threatened some of the whistleblowers saying they would take away their kids if they did not stop talking about this area.

No doubt some of these people are normal looking. Just normal people but if you were to plunge into their viewpoints you might find... what? A consciously held worship of Satan? What is it that motivates these people?

The following is a scene from the Mentalist. It is a fiction scene and one that would be upsetting to some people because it includes torture. I have talked about the mentalist a few times before and I am going to use it as a metaphor again here:


Consider that this is a work of fiction so it invites us to consider such things! The actress here has consented to her character being demonised.

The storyline behind this is that Red John (serial killer in the mentalist) was involved with a refuge for battered women, and through a network of people that worked there found women that he was interested in murdering. Some of the people involved in this chain did not know why they were doing it but one of them, at the end when challenged, admits, that he rather slavishly works for Red John.

With the stories we have all been looking at regarding Pizzagate and this massive, massive paedophile scandal, I wonder what even motivates these people? How many dumpy harmless looking women like the one in the clip above were consciously involved in child trafficking? How many people, assumedly ones in leadership, when pushed hard enough will come out with some bizarre service to self philosophy along the lines of... 'I worship Red John'? It is not just Becki Percy that I am basing this on. I remember reading recently about a male victim of trafficking that was taken to parties with high flying people. The women would leave so the boys could 'have their fun'. (Being brought up by a mother who dabbled in feminism, it has taken me many years to accept women can behave other than angelically! (A rude and sudden awakening for a person with an exact Venus Pluto square))

I also have (had) family members that were in the loop about these things. Although I want to stress at no point have I personally been anywhere near paedophiles. Perhaps when understanding the motivation of the people/ professionals who did nothing about it I might start closer to home.
Posted by No name here. at 15:24