WHOA! The readers I got for the last post were a little more than usual. Feels good! (Perhaps pictures helps somehow!)

I guess people are sick of the liberals to such an extent that they do want to read a post with that theme!

Added onto that last post, with our attractive unthinking feminist, an alt right girl might seem slightly different. Less manipulative, more interesting, perhaps slightly stressed. The pattern that all alt right people seem to have most of the time recently is that they are giving to the world, contributing, but not getting much back, although this is starting to change. This might be shown in friends separating! Of course as the alt right wins this will flip and the energy they get back will be more real and supportive of their real inner selves than the energy the liberal left might get back. But that is only when we start to win in a materialistically relevant way. 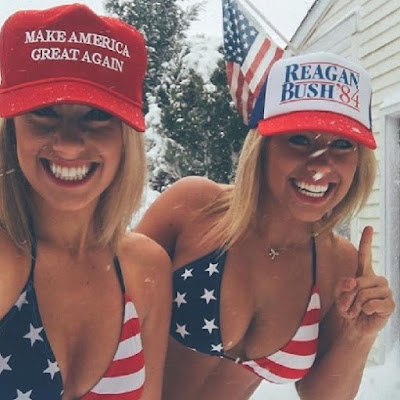 That Gaia TV program that has been advertised (youtube, Breitbart etc.), I am a member of Gaia and I am enjoying what they have to say. Some of my problems are extremely difficult to quantify. There is no law that has been transgressed but nevertheless, people have taken deliberately cruel acts against me and it seems, under the current social system, that such people will never meet direct karma for their actions.

However, the understanding of some of the technology and mindsets of these people shows that things to do with energy systems and lie detecting are deeply understood by some of these other races of people we might be dealing with in the future. This gives me cause for hope! 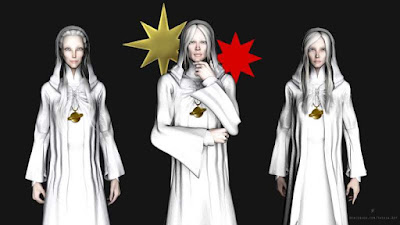 Today on twitter the trends are 1. #Brexit 2. #Theresa May 3. Global Britain 5. Liam Fox and 6. #SingleMarket This is exciting. This is apparently going to be a process but we are coming out of the single market. This is all good! (I do wonder though at what point in the next two years will things be able to positively change because of this change in policy. At what point does immigration stop for instance) David Wilcock said that the cabal has been ejected from Englands leadership and this is a good confirmation of that.

We are inside three days of the Trump inauguration. Or actually about three hours outside three days. Again exciting! The real new year as defined by the Human Design Chart is January 22nd and it's likely to start with a bang.

The period of time when the liberals, Black Lives Matter, the Jihadists/ Muslims and "refugees" have not been getting results of their actions back, are nearly over. When Trump gets in and when a liberal lies they are sued, when they riot they are arrested, and when they assault people they go to jail. This is coming soon hopefully; (and will have a knock on effect for the whole world. ALL people who do these things and hope to get nothing back will be disappointed?)

These rich meetings in places like Davos. What can they do without the President of the United States on their side?
Posted by No name here. at 06:32