Have had a little bit of a change of direction due to dreams. Should be more productive soon personally but will have to be using my pain resistance a little more (i.e from problems sleeping).

Firstly, this covfefe thing... 4Chan talk about it here and they link to a rather terrifying video:

It is also expressed far less terrifyingly in this video. Although it is twenty minutes long:

Another little random tidbit. Is this article from the Telegraph:

Excerpt:
So, the Telegraph has not done due diligence this time in line with their ideological leaning. There may be paid Conservative accounts tweeting anti Jeremy Corbyn stuff! Especially since I wonder if Labour even has the money:

This is a good indication that the Tories will win. The doorstepping advertising etc. has arguably the biggest effect in a campaign! 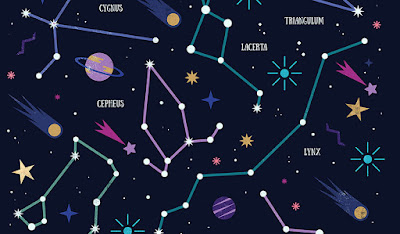 To change tack a bit, in fact quite completely away from talk of statistics and politics. I have taken an interest in astrology again.

Mainstream astrology isn't terribly insightful and in my view a lot of people add a lot of false complexity to it to make it seem as though it has a supernatural power that it does not have. In my view if you were to look at the chart for now you would not be able to forecast for a person much more than is actually happening. If it describes the most mundane events in simple terms then it is done correctly in my view!

I have, nonetheless been thinking about astrology. In my last post I mentioned how the astrology had been destroyed by a couple of arrogant Hillary voters. When I returned to astro.com the place is unpleasant and broken. No one can express male fire sign/ Uranian passion. Everyone has to talk in terms of love and a pathetic brokenness. The power of a couple of internet moderators is quite a bit it seems.

When things do work out I imagine, when metaphysical concepts are really given a lot of light because of extra terrestrials and breakthroughs in truth and technology (these things are all explainable by science). No doubt one of the really interesting things is that people will be able to communicate again about these subjects.

Although astro.com has a few pretty amazing free services with a lot of information on it away from teh forum!

I had a friend who recently told me that he was very upset (not his words but best descriptive term) at the left and right going at each other. There are several things with this.

He is a Libra ascendant, I have a few Libra ascendants near me, I must attract them. Three very important people in my life are Libra ascendants, my mother, my best friends and my half sister. I listen to their decision making process and it seems to me that it is quite a left leaning sign to have as ascendant. 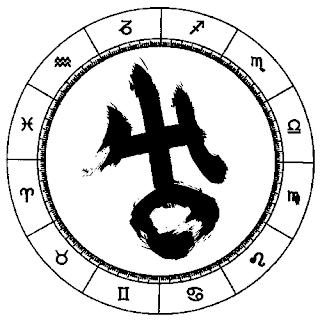 This also means they have Aries as ascendant and since Uranus is at the end of Aries they would very likely have Uranus in their ascendant. Now the traditional thinking of Uranus is that it comes into someones life to shake things up to cause increased spiritual evolution. I don't agree with that. As in it may be true but I don't think it's the point.

Uranus is currently, in my view, a kind of underground, very technically advanced, revolutionary politics that is shaking things up. Because it is undermining the fabric of the world and upsetting Pluto. That is busy in Capricorn with either one of two manifestations. A) A seeing into all the corruption in our institutions or B) the tyrannical behaviour that results from trying to cover up for all the corruptness in our institutions. I.e. everything stays the same on the surface as we slip further into tyranny.

So for my friend who has an Aries descendant with Pluto in there, Uranus is going over this and is upsetting his Libran sensibilities with it's non compromising demand for evolution and its upsetting of the natural order. Thus this is what Uranus really is, it is not a general sense of life upheaval that creates spiritual evolution .it has a purpose. 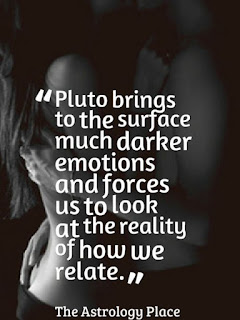 Pluto on the personal level is where the undermining of our institutions by this dark energy (feminism etc.) has gotten to the person. People sometimes get hell through Pluto transits and the solution is to go alt right!

Chiron is another interesting one that goes to the nature of healing. I have noticed Chiron expressed where people have fallen off their path and that's what I think Chiron is, and healing is in a lot of cases. Although it also seems to have some relation to past lives even when people have not fallen off their path. Or perhaps some people are never properly put on their path and have to get there through their own effort via Chiron.

No doubt soon the upheaval will be more obvious for all to see hence covfefe. As I have said before, ijt would be amazing if Russia invaded France and Germany to replace the cabal leadership there. Mainly because of the powerless liberal/ mainstream media upset... God I hate them.
Posted by No name here. at 23:51