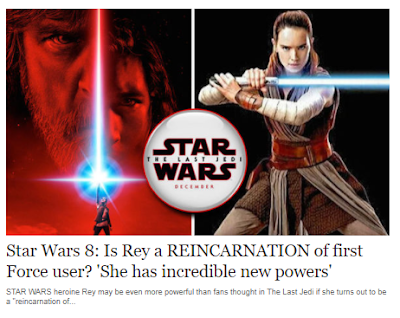 This is pretty dark stuff! Some residents were jumping out the windows. Some people were banging against the windows unable to break them For a long period people were told to stay within the building because that's how the fire safety mechanism works... Of course then they all got burned alive.

Richie Allen did an interview with someone about this [link]. What this person said is that it felt very strongly for the residents that the private developers coming in to build "luxury houses" wanted them out. That because of this many of the people in these and neighbouring blocks think the tower fires were deliberate because of this reason. There is not much suspicious information yet, but apparently there was a fire safety test on the 10th June, and a fire safety test was not a regular thing.

If it was cabal related then it would have had something to do with this DUP - Conservative thing that announcements of which has been put off now. Perhaps there was an agreement that some people did not want seeing the light of day, such as the end of the licence fee or Nigel Farage being involved in the Brexit negotiations, that the Remainers feel they will be able to sabotage if they have more time. (So now what has happened is that the Conservatives have the DUP's backing but there is no talk of what the DUP asked for in return).

Of course such a thing would only be a short term plan because at the moment, that's how the deep state thinks. They cannot do anything large or grand enough to stop things coming out against them, so, like a common criminal or a child having a tantrum, they hit out. 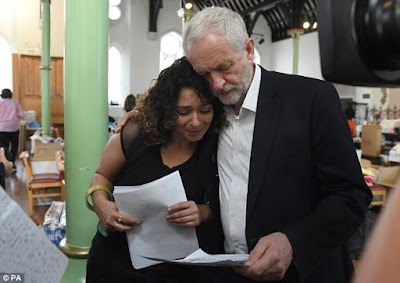 I liked Jeremy Corbyn's response to this:

Daily Mail: The homes of rich people in Kensington should be SEIZED for Grenfell Tower residents made homeless by fire, says Corbyn

How is it acceptable that in London you have luxury buildings and luxury flats kept empty as land banking for that future while homeless people look for somewhere to live?

Of course the sad reactionary right are screaming about this COMMUNISM... HE'S TALKING ABOUT COMMUNISM... WAAAHHH!

However, it is dressed up in leftist language, but what it really is is confiscating the wealth of many foreigners, like the Saudi's, who are creating a housing bubble in England so people cannot buy housing. This is such a good idea.

More news on the election:

Brilliant. On the day of the election there was an inconjunct between the Sun and Pluto, so no Conspiracy could be discussed. Now though that is nearly gone! So we are learning more about this and Richie Allen further takes it down to Wolfgang Schauble who is responsible.

One other piece of news about this thing in America with a Senator getting shot:

Anyway, I'm off to work, and today I have to ask the question of what email and phone number  I put on my CV! Yes it has gotten there, moving from one just a bit higher than minimum wage job to some other probably equally problematic minimum wage job... Perhaps the EU negotiations on Monday will provide some more insight into our future situation on immigration.