Good habits and deeper energies/ Glenfell, as the smoke clears

Previously there have been instances where I have stopped 'releasing my lower energies' and I have taken a certain route that always seems to be more rife with material relevance, and there is a bit of a power struggle. Usually one that can't so easily be defined, but something is happening.

One time previously where I was at a job and they hated me. I could feel a kind of psychic pressure and that I was in competition with these people, there were facts that indicated a heavy etheric/ metaphysical element to this.

As I released I felt that I had lost a battle and soon after I was fired from that place based on a sack of lies.

A similar but not the same thing is happening now.... Or is it? (current workplace is so indirect it makes a Cancer look like Tommy Robinson) I have no idea. But when these power struggles have happened a few times I have released and this time it does not look like I will be. Therefore I can observe the change in events and come to theories of what is actually happening on the metaphysical level.

Things on the larger level are changing, I can feel it!

Glenfell, as the smoke clears:

Yesterday, I was utterly exhausted, partly I later realised because of the ongoing emotional frustration and despair of the people at the other end of the phone at work, we take calls from all over the country and there are some very desperate people.

However, one of my main thoughts was the horror of this Glenfell incident, and how it seems to me that when something is that cruel for no reason I anthroporphise it as being related to a negative entity or Satan. 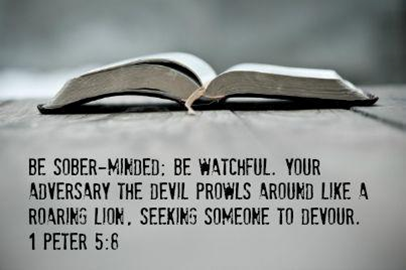 Although the dust is starting to clear now and I am gaining a bit of a head back. The idea that Jeremy Corbyn is not cabal although Theresa May seems to have an agenda has been a bit of a shock for my 'ideology'. I have stopped listening to Stefan Molyneux as well that means that upkeep for proper thinking is now moreso on my shoulders!

However, in relation to my meanderings on leftism, I heard recently that the reason there is so much problem with drug and alcohol addiction is that these are survivors of child trafficking! That makes sense. My first instinct was perhaps some left wing thought is justified here then. However, the work can be done by private charities and healers, private individuals I have more faith in than government. This is all of course dependent on removal of taxation and enrichment of the general population.

Another few things on this Glenfell incident, from the right that were very on it on twitter: 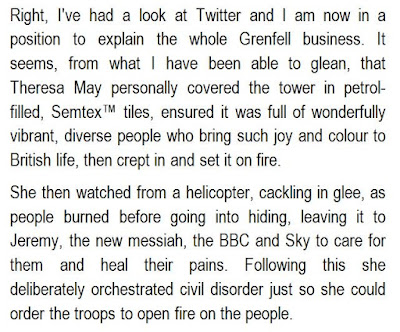 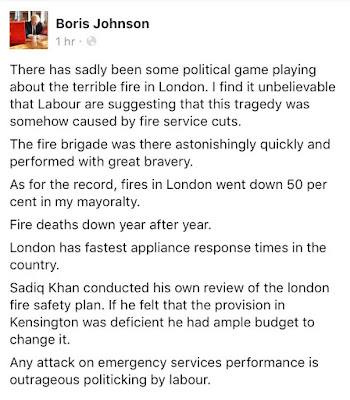 I have heard quite a lot about how Sadiq had enough money for proper fire safety but did not spend it on that. I have not confirmed this yet though. Also, it is worth noting this is all in a Labour area with a Labour council; and that EU environmental policies are those that encouraged that kind of cladding.

Also, this thing about taking homes away to give to displaced residents:

A) These are all migrants, they have homes in other places. Giving any more free stuff to migrants is not something I support. They are also the reason that we need to build such horrendous tower blocks in the first place, and why there is a housing bubble.

B) Why is all the social housing going to migrants? I have seen so many homeless on the street... All British.

I will be interested what Katie Hopkins has to say on this all.

... and I am looking forward to the beginning of EU negotiations in two days.
Posted by No name here. at 02:32