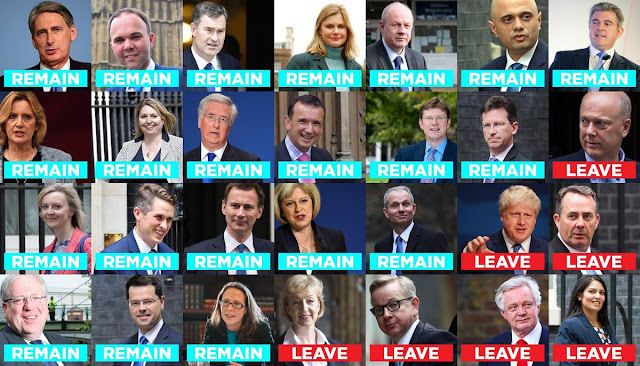 It is not looking good, and with all this ongoing fanaticism from the Remainers I'm starting to lose hope.

Luckily the DUP are holding out against this witch, however, she is still in power. This is what Ben Fulford had to say [link]:


In the UK election, the false flag attacks in London had the opposite of their intended effect by turning voters away from Conservative Prime Minister Theresa May. May is now being forced to turn to the creationist fundamentalist DUP party in order to cling to power. The Khazarian mafia media is trying to portray her set back as a victory against Brexit. However, May’s opponent, Labour Leader Jeremy Corbyn, has had 75% negative coverage by the same Khazarian media because he supports such things as 911 truth.

The thing is I have an ideological preference away from socialism. When confronted with this information it's like... What do I do?

Well, add Jeremy Corbyn on twitter for one! I have not been saying bad things about Corbyn and think I handled the discussion well here:

The New World: In Defence Of Jeremy Corbyn

I do not know when the next thing will change because it is all pretty slow!

I have tried to get out of this staff meeting at work by writing a long email explaining why I shouldn't go with the foundation being I'm not contracted to work those hours and I don't owe anything informally to the company because of 'xyz'. Tense times though.

With the previous social arrangement I had with the company which I turned up for and no one was there I was tense about for several weeks between when they asked me and when I went. Now I have stopped any arrangement with the company I have really relaxed and tonight, due mostly to other reasons probably (good eating), I have slept very well!

Unfortunately, someone might write back with a compelling reason I should attend this meeting. I have not talked to anyone (outside management) from the company for four months since I begun and have been invited to one social gathering in which I was stood up. My last job it was two months before I had a discussion with anyone. Whole thing is a bit weird. Or perhaps it's the way work should be... Just work.

This is all in relation to Jupiter direct. I have realised Jupiter is about 'valuing' things partly.

Just blowing off a bit of steam here!
Posted by No name here. at 23:42