Hard to find motivation at the moment.

It feels as though we are close. As though things are reaching a moment of change.

Some potential news about what the Trump administration is up to:

In this post I talked about the psychology of the liberal left elite. It is worth noting that these people of course are not nice people that are liable to ignore other people and find ways to punish them for speaking and thinking the truth. 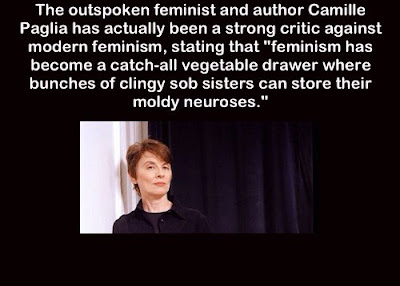 They link with the leftist groups in society they support, and in this way those leftist individuals create pain for other people no matter how it might be, but a simple example might be how feminists have gained control over the legal system and can take a mans child away from them very easily, with basically no evidence if they claim the man has been violent.

Daily Mail: Brexit wrecker's war with EU-hating husband: She said he physically abused her... he said she cheated on him and had a drink problem

‘We had an argument, she left the house, sat in the car and called police. Women do sometimes try to win arguments with these stunts.'

We know they do. 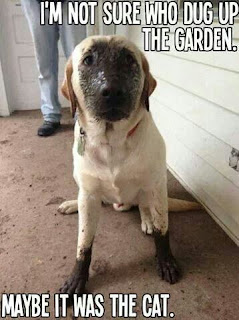 There are lots of interesting meetings all over the world right now.  Trump getting told he had been wiretapped, Arron Banks meeting with UKIP's NEC and the drip drip depression of Mr Jean Claude Juncker and his pals. They sit there knowing votes are creeping up. They will lose.

But on the ground there are many Gina Miller types that have no idea that anything is going to change and that believe their neo liberal agendas are going to carry on in perpetuity. Accustomed to a superior position of power, when things shift and they suddenly find themselves in the less powerful position that they had never even considered, I'm sure there will be a lot of shock. Just like the shock of the remainers and anti Trumpers was somewhat predictable.

This Qur'an quote I found to be interesting in that regard, perhaps one of the only ones I've liked so far:

OK, I don't like that repetitive end bit, but it is interesting nonetheless.
Posted by No name here. at 07:14