After the terrorist attack yesterday it has basically blanked the news cycle. So there isn't anything that can be said about regular news. The only thing that has been quietly slipped out no doubt in attempt to be unnoticeable in the rush of terrorism news is that there has been a huge uptick in child sex crime, or reported child sex crime. There is now a child sex crime happening every ten minutes. (Daily Mail).

I have had some thoughts on the backburner for a while that I have thought a few times about writing up. I think people need to obsess about the terrorism because they had not done the research on Islam so when something like this happens part of them still asks... Why?

Although on the link between terrorism and the markets I have highlighted in my last few posts. It seems to me that when Ryancare wasn't going through, and markets were responding by going down, that this was not the result the cabal wanted because otherwise there would not have been a terrorist attack stopping it from happening. What they likely want is senators opposing the Ryancare bill and the stock market not responding as though this was bad.

Also, The attack of yesterday happened on the one year anniversary of the Brussels attack and on the beginning of the rituals of human sacrifice according to some ancient cultures. Therefore, I wonder if the attacks are a response to stocks diving as I said before and not a mechanism for in the know traders to dump the worst stocks on unsuspecting investors while not having to worry about the whole thing plunging. 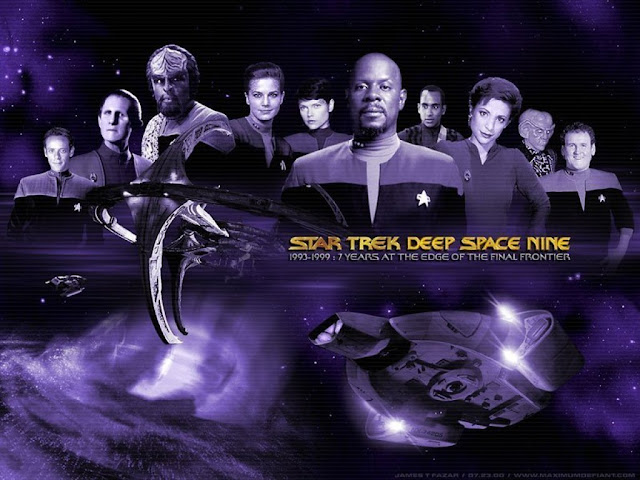 I watched Star Trek Deep Space Nine a few episodes recently and it strikes me that part of the reason a lot of people watch these fantasies is to place themselves in the positions of the characters and to imagine themselves there. The draw of this is that the characters have varied experiences. Some of which fall far more in the realm of fantasy than any likely reality.

The thing these characters have that we don't is varied, interesting lives. So many of the episodes in these shows revolve around romance and the idea that people that simply were not making the effort find themselves trapped together, possibly under duress so those people would be drawn together. I don't know what it is that makes people want to be placed in a situation together to express feelings they have anyway.

There are many shows for instance where the woman is being aggressive for no particular reason and the guy is just putting up with it and then they find themselves trapped together and she warms up. I sometimes wonder when girls are being like that if they are hoping, on some level, for the same sort of experience.

Other experiences just speak of pure variety. Episodes of Star Trek Deep Space Nine deal with all sorts of things where characters are given very important responsibilities and challenges. For instance, one such example might be dealing with time travel. Most of us don't experience variety and in real life we don't usually experience things that bring out our inner monologues and have us explain ourselves to others.

Also, in Star Trek a character might find themselves face to face with a villain, having long conversations involving their skewed way of seeing the world. In real life we very rarely get to see our villains and we certainly don't when we have the opportunity to effect them in some way.

Yet a further experience is often spiritual experiences that take over everything. Such as the Prophets in Star Trek Deep Space Nine.

Onto the "real world". 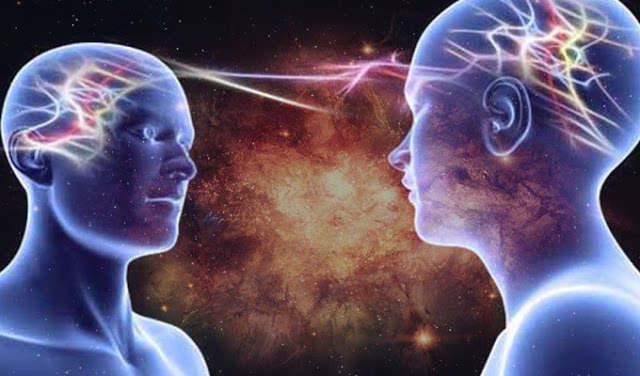 But, I do wonder if we were to experience how the world really is with extra terrestrial groups and technology etc. If we would then experience so many of those experiences that remain locked up in most people.

For instance, no doubt with better nutrition, leading to almost the complete absence of obesity, anti aging technology, pregnancy being conducted via technology and knowledge about the metaphysical relations of sex. Opportunities for sex would be a lot more available and satisfying. Additionally, with the widespread awareness of psychic abilities and the removal of devices meant to stop these, we would experience strong psychic abilities in our everyday lives.

Add this onto having fulfilling work possibly including advanced technology and meeting a wide range of very interesting people (extra terrestrial and terrestrial) and we can start to see how interesting these experiences would be.

However, those ideas are not really for now are they? They are for some time in the future. For the moment it seems... We wait!
Posted by No name here. at 00:37