There's something in this video that seems rather arrogant to me. As though the Spaniards are saying "I'm right because I say I am":

Express: Spaniards warn Britain Brexit was a BIG MISTAKE and the country will now SUFFER.

But of course, the real danger, the real politically active force making subtle damage to the freedom of everyone in the country is feminism, this is what my dream of two days ago was saying I believe:

This is very subtle, more subtle than most people are able to handle or oppose. Remember Julian Assange? When the US wanted to get him out of the embassy they attempted to use women in Sweden who claimed they had been raped by Assange, these women later removed their testimony saying the police had forced them into it.

This is a good example of how feminist groups are used to promote tyrannical EU law (need to read the small print on this one):

And another example of how feminist groups rather disgustingly support EU/ globalist plans: 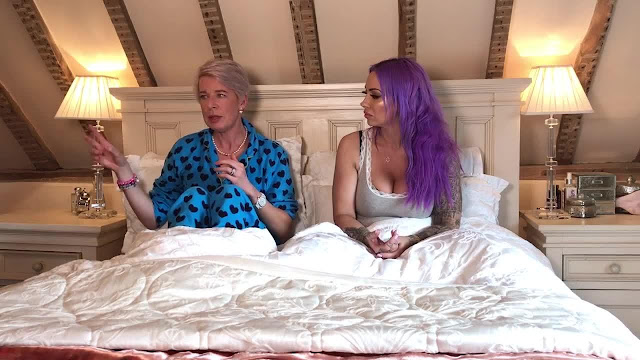 Daily Mail: Where females fear to tread: KATIE HOPKINS reports from Sweden, the Scandi-lib paradise where terrified women have vanished from the streets and a conspiracy of silence and self-censorship on immigration buries the truth

Her apartment was broken into last week in the middle of the day. The burglars took her laptop and her car keys, and later her car. The police told her they were too busy to come.

She doesn't want her picture to be seen now. Not in case the migrants attack again, but because the feminists will come after her and hound her as a racist for speaking out. The migrant men scare her. But it is Swedish women who have silenced her.

All in all the summary is a simple one. These women want a reality where they can follow their strange emotional ideals, and when these are completely unethical, they should be protected from the results of their actions with the force of the government.

For instance, if a woman is with a nice man and it is all working and then she is tempted or angry one day and sleeps with someone else she can take that person to trial for rape even if it is not true therefore diverting responsibility, under the above article of the laws the feminists have imposed even if she is clearly lying he will still probably go to jail.

If a woman sleeps with someone because she is turned on but the guy leaves her, when she never expected he would stay, she can say she was raped if it is her third kid and the state will have to pay through child tax credits, she cannot be opposed. (Not under the law but under the feminist plan).

This doesn't even take into account the general lying she might.be doing before it gets that far (A study a few years ago showed that one out of ten "fathers" are looking after children they think are theirs but are not) 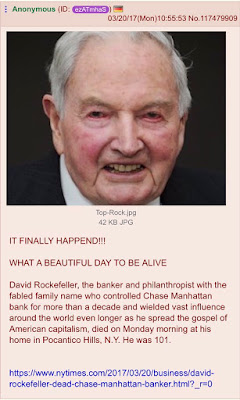 So it seems hat what is likely to happen, or what people are trying to make happen is a move to another currency only partially controlled by America, not completely like the US dollar. Then a kind of global world order but more towards positive social movement than negative.

A socialist planning system with capitalism doing the leg work. With people like Hillary Clinton and co. going to jail. Some technology coming out to improve peoples lives and somehow, although I'm not exactly sure how, poverty being eliminated.

This is neither here nor there. It lacks the "chaos" factor that I am expecting from the future. It is likely the partial disclosure narrative... We'll see.
Posted by No name here. at 09:17