All kicking off, David Wilcock, Markets and EU nationals.

So it's all kicking off.

When looking at this subject in general, Islam and political Islam only seems to yield deeper darkness. As mentioned yesterday I have found the Qur'an too gratuitously violent and sadistic to read. Perhaps I'm soft, I feel like I might be soft when I say that, but I have also previously mentioned that during my politics degree I used to read some pretty nasty stuff, war reports on real massacres as well as reports on corruption and poverty. I've also read and heard of a fair amount of what would be labelled "conspiracy". I was fine. I stayed away from David Icke due to a general feeling of paranoia when I read his work but most of what I've read I can comfortably handle.

But the Qur'an is something else. I might go back to reading it eventually but for the moment I have had enough. 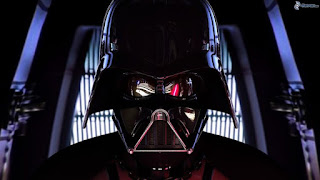 Shoebat: The Muslim Antichrist Is Rising Up, Major Muslim Leaders Are Declaring The Coming Of A Divine Leader Who Will Lead An Islamic Empire, The Islamic Antichrist Will Declare Himself To Be God And War Against Christendom

I have seen looked into and actively read, and sometimes believed, many weird things in my time, and I have experienced some paranormal things as well. My understanding of the different forces surrounding us is a little complex comparative to how most people see things. For instance, in my understanding the negative exists partly by throwing the positive off it's path but the negative path is not nearly as 'spiritual' as the positive path. What constitutes negative is mostly deception at all levels and most of what they achieve goes for the basest levels.

So a plan, put together over many lifetimes to bring an antichrist to the earth to stop more positive developments? Possible but a little harder for me to consider. I've had thoughts around this idea before, an example being: 'Muhammed went down to earth and lived in Mecca that then became the Saudi empire because it was sitting on oil... Is this coincidence? Or was it planned.? Was the Saudi Arabian empire planned?'

This was thrown out of the water by Jay Smith who put the real 'Mecca' somewhere around the border between Syria and Turkey.

This discussion is very relevant, but perhaps a bit abstract in relation to the situation right at this moment. Geert Wilders has stated he will ban the Quran and close the mosques. This is very interesting for the rest of the Western world as to what will happen here. 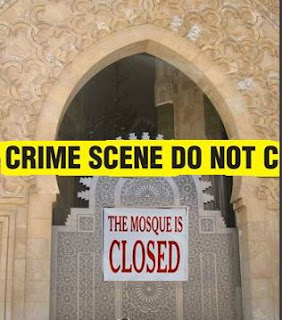 Erdogan is trying to get to Holland to convince his expatriot Turkishmen to vote in a referendum that will give him a great degree more power. He is apparently already acting like a dictator, jailing journalists and the like. Holland has refused. Now the Muslims are rioting in Holland. A Turkish newspaper noted that Hollands police force is 48,000 while the Turkish population there is 400,000... FOUR HUNDRED THOUSAND!

In Sweden as well a large vigilante group is getting ready to fight!

So this is where we are, this is the situation we are in. Holland leads the way. Perhaps Geert might get in and perhaps he will not be elected, (feels like Britains EU referendum holding back my enthusiasm here)... and perhaps, just perhaps... He will be rigged out!

So David Wilcock has come out with some new work here.

I don't really know what to think about this, it is a good high quality piece of work don't get me wrong but it basically ends up with we don't know how this is going to go down, and they get some elementary things wrong.

What this tells me personally is that the positive ET's are still pulling the strings and almost no one else has any idea what's going on.

I'm starting to believe like this guy that it's so hyper controlled by Artificial Intelligence that it might not fall. The business cycle has been defeated! (I still have to stay prepared though). 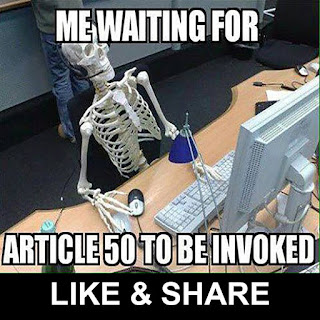 I was listening to Katie Hopkins today and one of her callers was very interesting. He said that he loved Europe and had travelled all over the world and he had seen how the EU had destroyed it all! He said one thing that really hit me because it's something I had heard and had made an impression before but I had never quite got behind it. He said that there was awful brain drain in other European countries and when you go to a town in Italy they are all old.

This is a stupid situation. Because idiots vote left their own country fails so they go to another country that had Thatcher, and refused the Euro and hence wealth and then they vote left to destroy their new country!

Originally I had used to believe that if they came here legally they should be allowed to stay but after hearing that, (Africa brain drain I have read about is awful, second they train someone for a hospital they move on!) But after hearing that the solution is simple. Don't empty out Europe and pack them on one small island that was sensible enough to not vote left... Send them home!... Send the EU nationals home! Finish the Euro, send the Islamist nutters home and keep the young fertile people having families in their own countries rather than packing them on this single island!

With any luck that will happen. It is the year of big changes. But then, change appears to come slow as of late!
Posted by No name here. at 08:22