The mindset of the middle upper class leftist

Feeling better. Very strange dreams though that I have not enjoyed. One of them was too bright and included a kind of Stasi like situation where I was beaten and shot.

The one before that was a lot more metaphorical, far nicer but far harder to remember also.

Through synchronicity, I've realised that the reason I couldn't get out of my previous darkness was the conviction that even though I was unwell, the 'releasing of lower energy' was not OK. This is always a no no. No matter the pain. When my bloodsugars go badly wrong I try and bring energy to the lower part of my body to make it feel alive again.

My computer needed a LONG spyware scan that seemed to tax the computer. I think this is an interesting metaphor. Rather like some of those pornographic ideas might get in the way of interacting with an attractive girl if you are inserting her into those images and can't get out of your own way.

I am reading a lot of very good books at the moment including one from one of my all time favourite writers and lecturers. However, this book, blacklisted by History, is STILL the best I have read in a long time.

What is interesting about its insight into the cabal is opposite to how it often is experienced. It is "top down." Although of course this isn't the actual cabal because they are a little higher on the ladder.

However, it is fairly high. It is completely above what most of the civilians in America were able to perceive and certainly what they were able to influence. Rather like now with Islam and the globalist agenda, the 'freedom loving' media does so from the perspective of railing against the shifty establishment. But here, we see a negative group and how they operate from the other side. From FBI reports and information following the events.

I have not even got to anything on McCarthy yet despite the book being about him. The book is running through the events preceding McCarthy becoming aware of the problem and being in a position to do something on it.

One thing I have noticed is both here and here, and I suppose also here is that the well heeled left wing pro globalist class live in a world completely of their own. Their own echo chamber in which they go to their own parties with their own types of people that are just unconnected with different groups of people. This is how their mindset can persist. Even though it has been said before I didn't really take it in before. They actually DO NOT MEET normal people. Those outside their bubble: 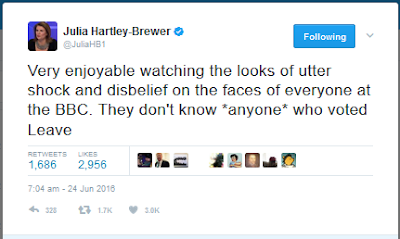 In this sort  of situation, this is how they are able to entertain these warped ideas:


However, one thing conspicuous early on was that a large number of the people Bentley named [communists], and their interlocking contacts, formed a kind of floating subculture in and around the federal government of distinctive nature.

The point wasn't merely that they knew one another but that they worked together, helped each other get jobs, promotions, and key assignments, cooperated in political projects and vouched for one another when dicey questions were asked about security matters.
...
A second main point about the Bentley people was their great mobility in moving from one job to another. Nor was this merely random. Instead, the transitions were typically quite focused, geared to the main issues of the day which at this era often meant a diplomatic of other foreign posting.

So, then how do such people start to break up. What will the free market do to them... 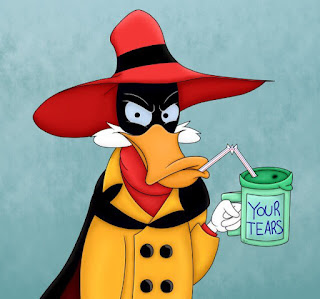 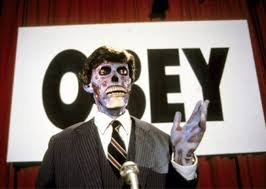 I don't have the research to back this up but I imagine that as the free market asserts itself these peoples lives will slowly peel away. For instance, many of them, if they are rich and well connected, and, I'm sure coincidentally, are all the rage about open borders to unskilled immigration.

Probably, because they are assholes; and they need a lot of immigration to do bad jobs and for them to be able to treat people badly and still be able to hire staff. Leftist like the Guardian newspaper spend money quicker than one could burn it; they have an emotional need to sprout propaganda that others do not want to listen to and to promote progressive causes that destroy their businesses. Being challenged by other businesses is not what these people want.

Perhaps their end will come suddenly although I suspect it will also come slowly. With a new breed of a person they have hated since their school days. The intelligent and wise motivated achievers, who will not submit to the establishment like the cowards they are. With this breed of person simply overtaking them; being more respected than them, being the first ones to be invited to social gatherings they want to be the first invited to.

These are interesting thoughts. It is clear, from the goings on politically at the moment, that a shift from the dominant liberal paradigm is WELL underway!