This from Benjamin Fulford:

The first, that apparently people died to get the information out, includes 13 bloodline families that are above the Rothschilds. I tend to believe there are some people far above Soros, Kissinger and the Rothschilds et al. Whether or not it is these people or others that Benjamin Fulford has said are above such people is unknown to me. However, it seems very unlikely to me that the negative elite would have made such people basically public if they were actually making any of the decisions. (This especially applies to Kissinger). 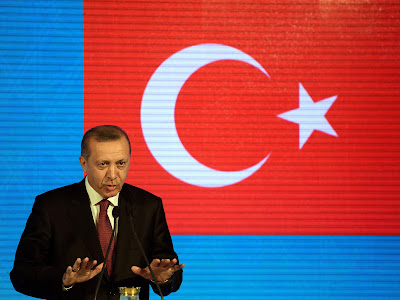 The Veterans today update includes news that Ankara are the ones responsible for the recent Syrian false flag... Now... Whether or not this comes directly from Erdogan I cannot say. I am unsure about Erdogan, it could be that he is working against the Americans and with Russia and this was from some corrupt element in his military. Or it could be that he is working with the Americans and Saudi's. The coming referendum for Erdogan may give him more political power. Since he is Islamising Turkey, and Islam doesn't tend to be good for human rights, and is against their leader Attaturk, I tend to think he is not one of the good guys but we'll see.

The last statement is that a false flag is planned in China for April 13th. Separate from this there will be some announcement by North Korea's president on April 13th. So there might be some activity that day, but I don't think there will.

It seems that many Trump supporters are of the opinion that Trump is a good guy but just temporarily misguided by the company he keeps. To me personally, Trump has become a bad guy and is probably only limited by the usual limitations of the deep state, i.e. their opposition. He may go good again once put under pressure if Le Pen wins the election but he will not likely do before that. 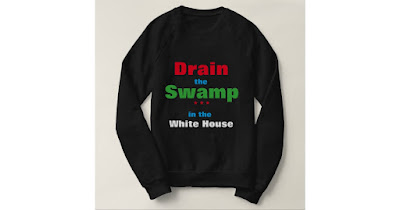 
Blink, and you missed Trump's blistering, seamless transformation into a mainstream politician.

Of course not every one of these is a promise worth keeping but some of them are. This is another:

So here I end with no real conclusion. Sun - Uranus is today, the negative is on the march. But all most of us can do is wait!
Posted by No name here. at 23:07