So, St. George's day is a mythical time when Saint George fought a dragon in Libya.

Previously, I noted the huge coincidence in migrants coming from Libya on St. Georges day, now I see what that means.

It is likely a reference to some sort of reptilian extra terrestrial St. George was fighting, The cabal likely timed the "refugee" thing for that date to twist a positive national event into a negative one on a magickal level.

Personally, as mentioned yesterday I am still feeling a really weird background feeling. Is this psychic related? Possible, if it were would that be on the international, or the more personal level? Or both?

I am not completely happy with my employment at the moment because they seem to not have any idea of the 'innocent until proven guilty' tradition of England. If you get a complaint then the company that makes it is right, regardless of if there is anything objectively wrong with the conversation.

So it is not sensible to take overtime there since clearly every conversation becomes very stressful, because if someone complains for no reason, just because they are having a bad day, then the worker will be punished and assumed to be in the wrong. I need to get on with applying for somewhere else (I find the place quite emotionally draining as well, not the work but the whole weird atmosphere, the little strange things. This is what accounts for my falling asleep at about 9pm yesterday in my opinion).

So I am not contributing much to the world around me, perhaps this is the reason for my bad feeling. I am working not very many hours. This feeling of being unsubstantial, not having money and having too much time on my hands that would better be spent earning money,

But to me, I have been feeling that for a while, that bad feeling from not having money basically since I started the job. This cannot be the only feeling behind this strange lightheaded empty psychicness! Like a vacuum.

I wonder if, since the rigging of the election in Holland, The alternative political movement has lost steam in a very fundamental way since then and in the place of the emptiness is a kind of vacuum. This is probably why my twitter has become very repetitive as of late. 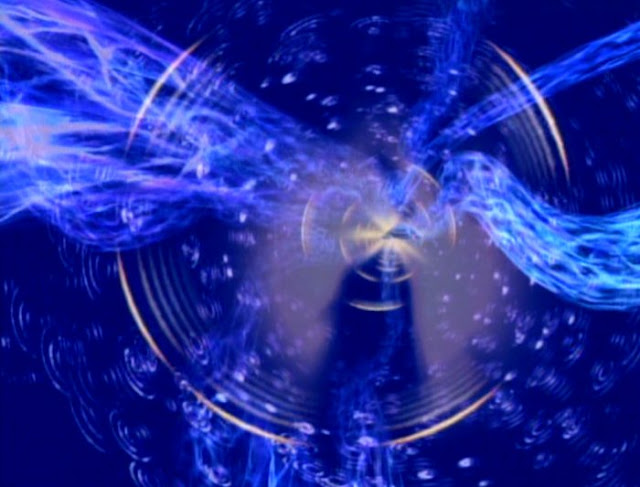 Le Pen winning in her election today plus again in two weeks will probably reverse this like the fictional example of Benjamin Sisko releasing a Prophet back into the wormhole and re- establishing contact between positive entities and the material plane is how I see this happening! The malaise when Dukat closes the wormhole is a good metaphor for the current period!

I wonder if this latest terrorist attack a.k.a 'false flag' is that the cabal do not want the stock market to drop, as I have previously written about how these attacks are timed to change the momentum of the stock market to constant highs. The stopping of the market falling via a false flag was so important that they were willing to risk greatly aiding Le Pen in her election chances (assuming of course they don't have that covered with vote rigging.)

If you imagine the amount that the elite have in the markets. The S and P in November 2010 was at 70, now it is at 238. That means if they put in $70 million it would now be $238 million. Those millions can buy real assets! It has what has allowed these corporates to do many things that go against business interests... It's what allows them to produce propaganda.

The Remain campaign. Leftist publications such as CNN, the Washington Post and the Guardian, Youtube, Starbucks, Da'esh are all losing big bucks. Leftism is anti life and anti wealth. Without the stock market gains these companies would have to close down and without propaganda, the game is over for the cabal.

They will go to jail or worse. This is why they cannot have a stock market crash and why they will fund false flags... go to the extreme length of killing people, to stop it.

(Note, I seem to have been able to pull a better post out of the bag after having talked honestly about the work issues I normally would consider too personal for this blog. I do not believe the blog would have flowed had I not said that.)
Posted by No name here. at 02:18