In music, a person plays like their influences, and in writing as well, people clearly write about what they read, absorb or experience in general.

I have recently really being enjoying LBC, Leading Britains Conversation Radio show, firstly through Nigel Farage's hour, and it is English politics... That is good and clearly an interest of mine. Normally I absorb quite American sources such as zerohedge, some youtubers, David Wilcock etc. but getting into English politics is very interesting because it relates to what I experience in my everyday life.

Yesterday, after Nigels hour, there was a man who was discussing any skills gap that might come from stopping immigration and I had so much to say:

Interestingly though, many of the people that phoned did not take this persons research seriously. They said that the employers simply wanted to not pay a proper wage. This reminds me of this meme: 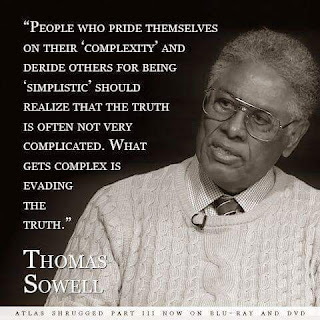 There are two sides to this though.

Even though I could continue in some detail about the fallacies of the migration system, for instance, another small example is that migrants often have full flexibility because they have no personal commitments here while English people are using a job as part of their life, not their whole life.

The other side to this was expressed by a woman near the end of this show when she said that she ran a retail business and she found that many English girls would take a lot of sick time that was indulgent and a lot of these times were from hangovers... I can believe this. Consider:

Daily Mail: A quarter of British children are being raised by a single parent, new figures reveal

What the actual title of this is on the website before you go through to the article is that Britain has the fourth highest level of single parent hood in the European Union.

This is evidence of feminism, and wherever feminism is the destructive human detritus that has been left in its wake follows. It probably goes like this:

A) Feminism starts, stronger in England than in most other European countries (England was one of the first countries to have the vote for women) due to imperialist/ colonialist past that favours oligarchs who prefer socialism (no one can threaten their position through meritocracy!).

B) Because of this there is a lot of family breakdown, poverty and lack of moral guidance for children.

C) As the ever hypocritical Emma Watson says, British men are very withdrawn... Likely, they know that feminists are a bad deal, and this leads to emotionally unskilled women feeling they need to get drunk to build up the courage to throw themselves at men to satisfy their biological urges and desire to be single parents looked after by the state.

So here, because of social factors, we likely have a group that is not pulling its weight and that we need free market pressure applied to.