Continuing early summary of the Quran.

Just a quick update on the Quran...

Firstly, my continuing conclusion is that it has got absolutely zero better. No better.

I wish to re- iterate that I am still close to the beginning, almost 10% through.

It has got no better since my last update. It is still a book filled with violence. There was a short bit, ten lines or so at the beginning of Sura 4 where I thought I may have made some breakthrough into something halfway positive but it was so convincingly cut off by the normal violent speech, that it's hardly even worth mentioning.

One small ray of light might be this part though:


Quran 4: 15. And those of your women who commit illegal sexual intercourse, take the evidence of four witnesses from amongst you against them; and if they testify, confine them (i.e. women) to houses until death comes to them or Allah ordains for them some (other) way

This is perhaps the place where the modern Muslim world decided that if a woman was raped she needs four witnesses, but this is not what the passage says. The passage seems to me moreso to say that if a woman is committing adultery then you need four witnesses to convict her. (Then apparently she can be put to death, even in an age where men could not control pregnancy, this is morally questionable.)

Taken from the twitter of @pmclauth who may be using it for his next book: 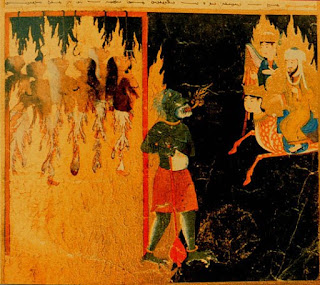 It would have to say somewhere else in the Quran that if a Muslim woman is raped she has committed illegal sexual intercourse for me to accept that definition as valid under the rules laid out in the Quran.

Here is another one of note:

So incest is forbidden, another practice of (some of) the Muslim world that is not backed up by the Quran.

It is not all good though, I am quite frankly unimpressed by the Quran's section on Jesus because it seems to me, that if Muhammed attempted to say these were channeled, I don't think it would line up so cleanly with other Christian texts, such as the 'straight path'. 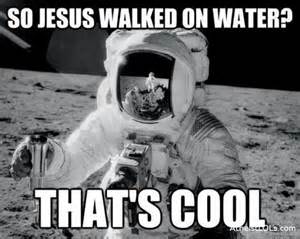 It also seems to barefacedly try to steal the mythos of Jesus and claim that power for Quranic teachings. It states Jesus said x and y about Allah, but he did not use the word Allah he used the word god; and his message was deeper than that expressed in these few lines.

Also, although it is contradicted a few lines later, the Quran seems to state in this line that Mary's child is 'of the devil':


Quran 3: 36. Then when she delivered her [child Maryam (Mary)], she said: "O my Lord! I have delivered a female child," - and Allah knew better what she delivered, - "And the male is not like the female, and I have named her Maryam (Mary), and I seek refuge with You (Allah) for her and for her offspring from Shaitan (Satan), the outcast."

All in all I am not much closer to any final conclusion. But we are closer to the vote in Holland! 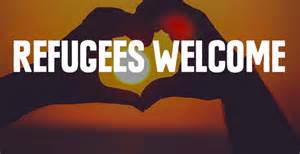 My relationship with family and friends in the casual social area is one where I am careful to scan the person for what they can and cannot take and then I do end up explaining my perspective to them sometimes. I.e. with some people I talk about politics and some people I don't.

In person, I think reading the Quran and knowing/ understanding the bible the way I do I can give an informed opinion and my opinion will be one that others trust. Even if I do end up saying that the Quran is a violent warmongering book. If I talk about it from a position of depth and knowledge people will find it harder to challenge.

Not so with liberals on the internet clearly. Their arrogance is quite astounding. Often when they say something about Geert Wilders and him being a Nazi/ fascist/ something I ask them if they have read the Quran... Fair question?

A lot of the times they tell me, categorically that the bible and the Quran are the same kind of book. One thing I've been told by them is that it's all about 'interpretation', as though the very simply written Quran was some sort of Zen koan. (and when they themselves have read neither book). This is amazing. It is amazing people consider themselves informed enough to talk on a subject that they know nothing. Not a little, but nothing!

I do not believe these books are the same sort of book, they are in fact very different from reading both of them. It probably does not matter and I am reading the Quran to get an informed opinion, before fighting liberals I want to know the truth of whether Islam or the Quran are positive or negative for myself!

Email ThisBlogThis!Share to TwitterShare to FacebookShare to Pinterest
Labels: The Quran