One: David Wilcock stated directly that the current Conservative government is not cabal. However, this seemed to contradict other sources plus what seems to be logically true of Theresa May, that she is cabal and does not support Brexit.

Well, yesterday, she turned up at the House of Lords and sat in the room with them as they voted Brexit. This may EASILY be a deception, but there seems to me to be something organic about this plus her holding Trumps hand, that is starting to make me think she may be on the level. (Daily Mail picture): 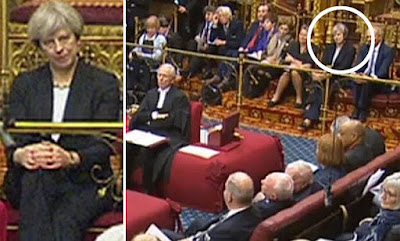 Two: Benjamin Fulford not too long ago produced a list of who was a member of the Illuminati, the 'Council of 300'. David Davis, someone I have always liked for his well written arguments, was on this list, and until recently he never put a step wrong.

Today he has come out and said that he is going to continue with freedom of movement of unskilled workers. This is directly cabal, he does not get it does he! This is a second piece of information that has been proven correct for me personally, despite for a long time not seeming to be so.

Yesterday, Benjamin Fulford has been talking about the idea that Donald Trump has been caught on tape by Jeffrey Epstein having sex with a thirteen year old girl and thus he is not getting on with paedophile arrests.

David Wilcock in the comment section directly contradicted this. Saying none of his sources have come up with the same information and such scandal would have been used in the original election campaign if it was true.


The cat is out of the bag. The movie Vaxxed is now out on video and my God, once you see it you have no doubt that such a Cabal exists. They have been shoving forward population-destroying vaccines through the CDC like their life depended on it since 2001, and only now can people see the “horror movie in real life” based on it. 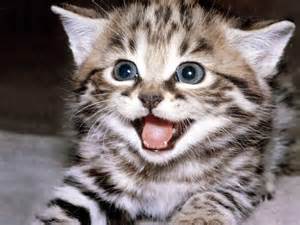 Incredibly easy to control! Without as much testosterone they are more likely to shut down and not research things in depth when subtly attacked. By setting up a taxation system that includes disempowering men (who are more likely to rebel) and also giving other powers of the state to women, such as legal and educational. You can have a group of people that vote left, hate men, and rely on the welfare system, i.e. the government for support, and do anything they are told.

This also recruits some men to this agenda who are manipulated by certain women in this area.

This was because of alcohol so I have decided to moderate the rule in my life (I often use rules!) So that I do not use alcohol to get to sleep. I only use it for social occasions.

This will make things difficult for me, unless I am able to sort out my sleeping, which is possible. The old product I used to use has been discontinuedf or at least a year. It was very effective, Potters Nodoff. I have a bottle and a little bit, and I have ordered knockout sleeping herbal tablets from the infowars store, and will possibly look around at other things before then to have as backup. But I have tried some things to no effect, or with bad side effects.