Nothing changes in British politics. Defence of Milo. 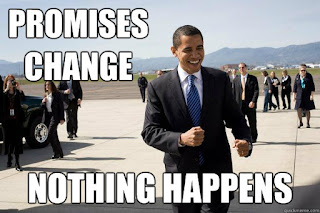 So, nothing then. Nothing changes.

Perhaps this is what is meant by a 'holding pattern' as David Wilcock has mentioned.

Labour won Stoke, with 7,000 Labour and about 5,000 to UKIP and 5,000 to Tories. So a clear split. In Copeland the UKIP vote was non existent and Conservative's won that area.

It is highly likely 'kippers tactically voted Tories in Copeland, but Conservatives are not cut from the same cloth. They would not likely tactically vote UKIP in Stoke, and I think the Conservative leadership would prefer a Labour win to a UKIP one. 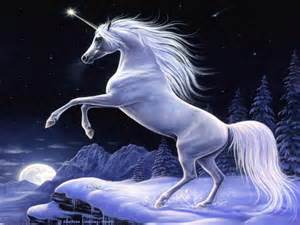 I have had a dream this morning. At the end it included a Chinese woman (Interpretation: Cabal!) abducting me and some others and we were in a warehouse being experimented on to create a non gendered beings. To inject people with hormones to make them non gendered. At the end of this dream there was a woman in white crying and on the screen was a diagram of a womans body, where a chunk was highlighted of her feminine shoulder, and animation showed that they were going to add muscles/ testosterone injections to her.

The whole dream with many other parts felt like a message. Part of that I think has been highlighted with two news stories today regarding transgenders. One of which is that Donald Trump is about to crush Obama's transgendered bathroom agenda.

So all the saints at Breitbart were going to boycott Milo in protests at a few words they disagree with. I wonder, have any of these people ever done anything real, like in the real world, that would eclipse in negative effect many times that of a few words?

I know exactly what he said, and even the negative interpretation of it, because it was directly excerpted in Stefan Molyneux's very black and white overview of the matter. 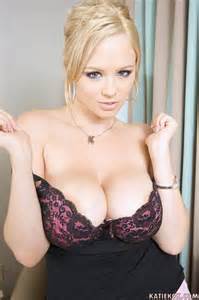 Also, when Stefan talks about how Milo's characterisation of his own experience might effect other victims of sexual predation negatively... But maybe it doesn't. Maybe such people can brush it off or assume he's a harmless wanker. Perhaps Stefan has no place defending other people... Rather like the left does being offended on behalf of other groups.

To me it all seems hypocritical. People are very quick at a kind of witch burning mentality, if you are a paedophile you are a bad person simple as. There are no black and white here. It is not like stealing where it is considered justifiable to steal for food, or rape if someone is severely and deliberately provoked or even murder. If you are a paedophile or if you defend it, if you were a stonesthrow away from a paedophile one time on a camping trip you are a bad person simple as. (Same thing goes with domestic violence, the physically violent one if he is male is always the bad guy but I'd like to see some of the people who hold this view hold their own as they are viciously shouted at by a woman for an extended period of time.)

How many people has Milo redpilled that would not have been redpilled otherwise? Milo reaches a community that might have felt alienated from the mostly Christian Trump supporting right. 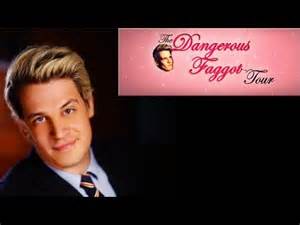 Milo is not in the same category as paedophiles in general. He might have some strange ideas about his own abuse and he might extend that perception to others and even support a strange view of homosexuality that is not completely ethical (Older men with young boys). But that viewpoint in my view deserves little more than intelligent rebuttle and perhaps the occasional slap.

The people at Breitbart and in the non insane asylum political community should get over themselves. IN MY HUMBLE OPINION.

... and also. Milo's defence that he has taken down real paedophiles in the real world. That IS AN ARGUMENT!
Posted by No name here. at 23:58