Everyone's talking about the end of the world.

Either Apocalypse or Ascension.

Da'esh is talking about a 'final battle' where they defeat NATO at Dabiq (yeah, good luck with that) then they are obliterated by a demonic creature, then the 'second coming' arrives to slay that demonic creature. That all makes sense.

The hollywood religious propagandists (the religion of lies) have just released an X- men trailer naming some positive spirits as demons and really twisting the whole thing; and talking of these positive spirits creating the 'end of the world'. (Plonks).

And others are wondering just what is going on with the economy. It looks like to me that without some huge stimulation (such as another explosion), there is threat of a drop:

The US is set to rate hike on Wednesday. There are differing views on whether this will happen or not but if it does, corporate defaults could start up. Zerohedge is generally posting that something is going to happen soon. That the top has been met. The Yuan devaluation (catalyst for the late August crash) is being repeated currently. 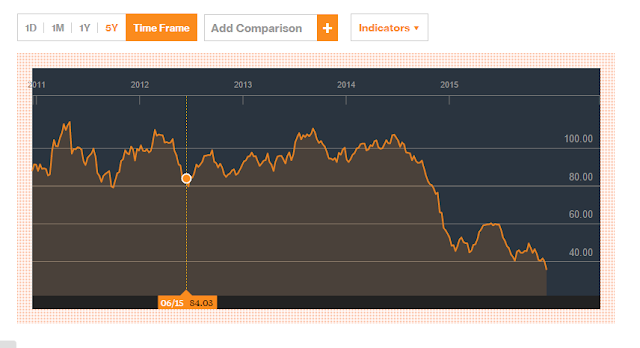 This is what Benjamin Fulford talked about would be the catalyst for an economic crash.

The only other thing we are waiting for then is the Paris Summit. Let's see if these guys and girls can do it all nicely rather than 'apocalyptically'!