The NHS. The fightback against the left.

These are the sources for some of what I will be talking about:

3) Zerohedge: An Alleged Muslim Spy Ring - Is This Why Rex Tillerson Cleaned House?

4) Daily Mail: If the NHS is so desperate for money, why is it happy to spend £850 on a £23 roller blind? NHS managers are accused of failing to crack down on 'profiteering suppliers'

You can never take the headlines without reading the article before excerpting them, the last article references a situation where the NHS ended up NOT spending £850 on the blind.

But let's start with that, first of all the NHS.

The NHS is the national health service in England that is funded by taxation, it is nationalised/ controlled by the government. At the moment it is suffering crisis which has become a feature of the agenda due to good reporting by the BBC. 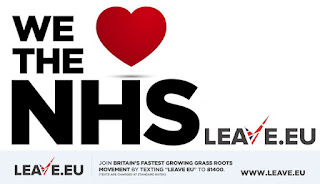 It has been used by various political parties to get on their chosen horse, for UKIP it is immigration and for the left it is no doubt 'austerity'. In my view the problem has many roots. All of these relate to the fact it is a government run institution and therefore, efficiency does not matter. Immigration is not handled, problems like the one above are not handled. Inefficient staff are paid more than efficient staff. No one handles problems like specific staff not pulling their weight. Management are very bad, probably because they are not paid enough, the bad ones force out the good, as happens with any failing system. It is... A left wing institution and therefore, it is failing for the same predictable old ways.

The other articles are really, really interesting and all include a fightback against the liberal/ establishment left. A point made in the zerohedge article about the Illegal Hispanics getting deported, a mother of two USA children, is likely a 'Democrat' voter...

The left are getting their comeuppance. Going to a country I can understand, voting for a failed left wing ideology once in that country I consider an aggressive act! They are destroying their new country.

Also, the news on the Muslim Spy ring, includes a 'draining of the swamp' of Muslim workers who are leaking military information about the US to Saudi Arabia!

Stoke is another place the left are losing, they are being violent towards UKIP supporters: 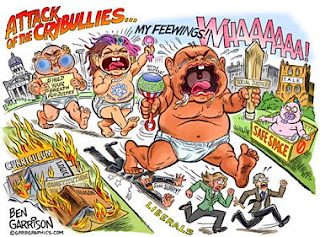 Yes, they are losing. Stoke will be a big loss for them.

Switzerland vote is another big one the EU/ liberal left have lost.

These are good times, or at least there is a lot of hope, we are exiting bad times, and it's only going to get better: 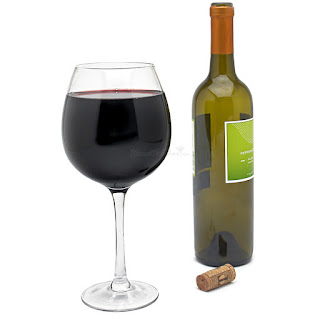 Another one that is very interesting is this:

This is interesting although I cannot really see how it would effect anything.

The left wing in America have been utterly destroyed, basically by Hillary Clinton. Their reputation is in absolute shatters supporting such a vile witch. But in the UK the left wing is still fairly strong. If we had Nigel Farage as our Prime Minister and we had a steady remainer in Labour we could absolutely obliterate them like Trump has done to the left in the US. But things are not like that here. Corbyn is pro EU and Theresa Mays government isn't convincingly anti EU. The situation is grey not black and white.

Jeremy Corbyn has always seemed to justify his position, and felt the need to honour the left wing supporters who put him there so finding another left wing candidate means he can exit Labour without letting those people down.

Really, this probably changes very little although the article mentions if he does badly in the elections in the coming eleven days (translation: If Labour do too badly in Stoke) then he may step down then.

And it will then be for the sharks to set into Labour, as the real Brexiteers unite behind Paul Nuttall!
Posted by No name here. at 13:56