The darkness of these days.

Yesterday, and in general, things are getting pretty dark.

This is the astrology of yesterday: 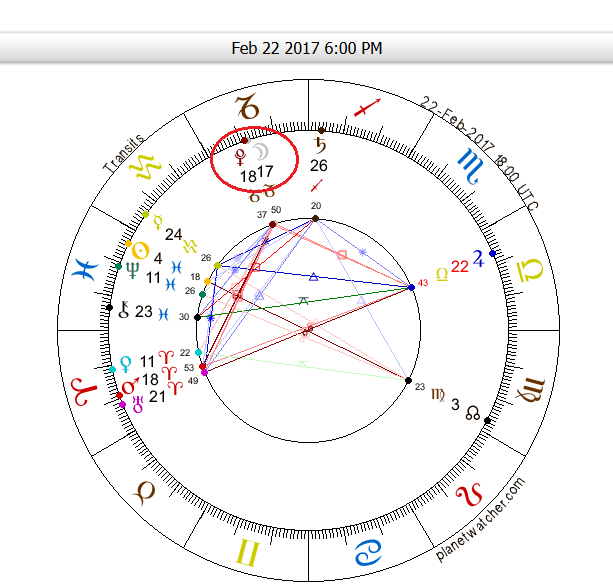 The red circle is the moon conjunct Pluto. Where the moon is in the day is where the emotional emphasis is, and this angry despair that is the result of looking under the surface of society is the result of attention on Pluto.

Which is why things felt oppressively dark yesterday afternoon and evening, and now they feel a little lighter.

When we are in the thrall of an emotion it feels like the only option. But when these planets change alignments things will change and feel different.

So yesterday. Infowars were talking about being censored with a depressing narrative, Natural news was also doing so, and the highlighting of Sweden was followed through by Tommy Robinson, who really brought it down to basics when talking about the Swedish raped epidemic. Also, Nigel Farage had an episode on LBC radio yesterday that made me so incredibly angry I had to stop listening, I felt like I was going to explode. He was talking about David Davis allowing free movement of people and some of the people he had on who were trapped and unable to find work because of immigration, these stories were awful. This was followed by an episode from Clive Bull on the screw up of business rates. 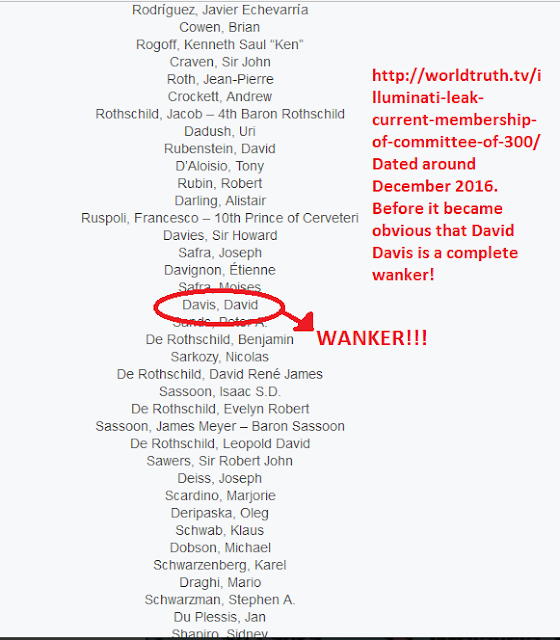 But this morning feels a little lighter. For one we have the Stoke and Copeland by election coming. After I saw a tweet yesterday from the UKIP candidate for Copeland I started to wonder... What if UKIP won both?: 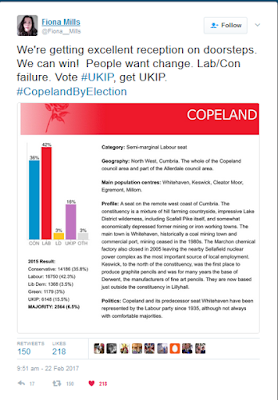 Which would be fantastic...  FANTASTIC... a real kick in the teeth to the establishment including David Davis.

If it happened, Jeremy Corbyn would likely resign 24 to 48 hours from now and things will get shaken up a bit. The same may also be true if UKIP won Stoke and Conservatives won Copeland.

Again, the people who are basically asleep. Not paying attention, will be suddenly greeted by this news and less able to ignore it. They have no idea.
Posted by No name here. at 23:22