Musings on ascension and UK Politics.

Wow, now this is trippy, I've been awake a tad too long.

But when your sleeping pattern is very VERY out of whack, like 2pm seems the sensible time to sleep. It's hard to break the pattern without some side effects. 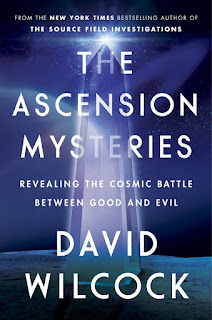 A good book, it is the authors life story that is profoundly self destructive. It reads a little like a very, very carefully constructed LSD trip. Which is programmed to subtly get more ridiculous as the story continues.

One of the things he mentions is that when the Soviet Union fell, David Wilcock is sitting in a room with a lot of drugged chaps. David feels passionately that the most important political event is happening on the screen. He wants to get up and shout at everyone in the room. The big enemy that has been tormenting the American people with nuclear annihilation. That has been on the TV screens every single day winding them all up.

They are now gone! But he doesn't. The reason he doesn't is the same reason I lately don't always mention things to people outside of this blog... They don't care! Later when he talks to one of his insiders the insider says that this is the deep states goal. To make people so traumatised they dull themselves with mind altering substances and will just lay there as tyranny walks all over them!

I am not all the way through the book yet, but I know from Gaia TV and David's online articles that his view is that soon- ish we are going to be going through a massive spiritual evolution. That there are devices in our skies that prevent telepathic contact with each other and keep us away from spiritually enlightening information. That at sometime these will come down and that will be the end of our individual lives as we experience them. 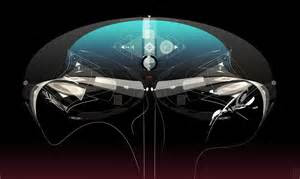 Also, that there is going to be a sudden solar flare and all technology is going to be temporarily wiped out. Since the negative ET's are made from nanites this will have the same effect.

This would be rather uncompromising then wouldn't it? If it were to happen, and I have absolutely no idea at this point. Most of our daily thoughts would have to be let go of or worked through very quickly. I cannot really imagine this even and wonder if it would just lead to widespread madness! Although positive ET's are resourceful!

I can't get my head around any of this. It seems to me more likely we would move into a world where we were developing extra sensory abilites but not quite at superman level yet (most of us), rather like the 4400 or Star Wars.

So, what's going on here... Latest ideas picked up from reading:

- Remoaners are looking to unseat Corbyn either after the two by elections, after the Union battle between McClusky and his opponent, or after some other election a in around August.

- The reason Blair might have come out with his pro EU intervention now was to encourage Labour remoaners in Stoke and Copeland to vote Lib Dem and take the win from Labour. Leading to a faster crushing of Corbyn.

Corbyn has so far proven quite resilient, if any of this is true we will see how it goes.