Yesterday, I fell asleep, and started to feel myself hallucinating quite strongly. I was awake, but had clearly started my dream sequence before I had actually fallen asleep and it was a bit strange, but I had a thought, 'some entity is trying to communicate with me' and then I stopped being worried about the 'hallucinations' and went to sleep.

Today, there have been two notable coincidences,

A) A subject I talked about in length on this blog with proof, that lightning strikes were preceding certain social trends, was mentioned in Benjamin Fulfords blog, apart from David Wilcock I am the only person I know of who has discussed this in depth.

B)  This is an excerpt of a comment by David Wilcock on Benjamin Fulfords blog:


Specifically, the Antarctica ruins are not just about distracting the public as war crimes and pedo tribunals begin taking place.
It is the first stage of an earnest plan on behalf of the Alliance to break us into the much greater reality that surrounds us.
I welcome ANY change to the official narrative, and therefore do support this development.

C) A set of dreams I had seemed to be indicating to me to be less suspicious of this narrative... Why exactly? I can't imagine my behaviour will be massively different with this change of thoughts... Well, who knows? 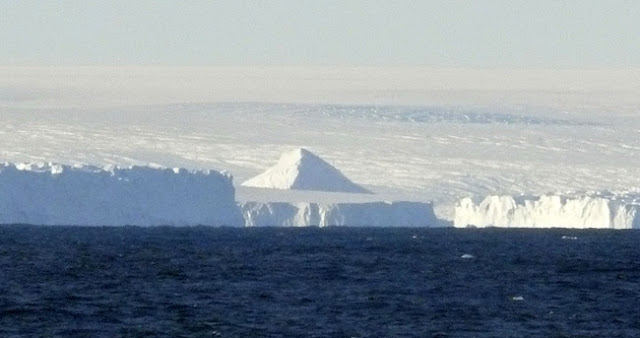 In terms of the future it does not really matter to me if the Antarctica idea goes ahead or if the populist uprising decapitates the liberal elite and we find things out that way. I'm trying to narrate the truth not decide it.

I found today when I stopped all of these behaviours that the sexual impulse or thought travelled all the way up my chakra system and in to my third eye and temporarily, for just a few seconds, completely took over my thoughts with the sexual idea. Then dissipated. It is an interesting manifestation of energy.

Later on in the day I have yet again re- visited an old instinct or ability towards seeing auras. I'm quite happy for this to subside but I think the 'hallucinations/ contact' plus the discipline in sexual habits is responsible for this.

Depending on how things progress, especially if there is any sort of disclosure, it is highly likely such an ability would become semi- premanent for me!
Posted by No name here. at 10:54