For me, I was following a plan that seemed guided, seemed like everything was working out. Then, some people came along saying 'I'm part of your life path' and then, via their own decision, just started hacking away at that for what seemed like their own sadistic pleasure.

Had I been able to continue the path I believe I would have been on via my highest self I would likely have been able to bring in a lot of money via doing music. Without that, my life is off the tracks a bit and money seems to be leaving like some form of blood letting.

But I am not alone. Recently I talked to someone whose life went south after the economic crash and that seems to be the case almost everywhere. As a whole interlinked community everything is going wrong, and everything is linked. Positive polarity has become more difficult.

But at some point that will reverse and as an interlinked system we will move quickly back towards positive polarity.

Arron Banks... Get in there! 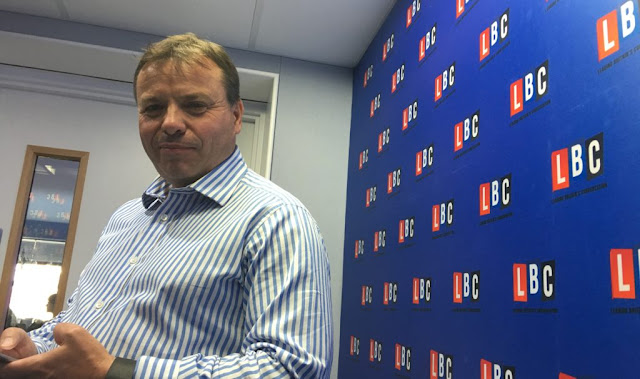 It is not clear that Theresa May will follow through on Brexit fully, although so far she has done well. I do not trust the Tory government to get on with it and I want at least one of our people in government:


The letter sets out how Banks would bring in a CEO from industry to put in place:


A total rebrand of the image of the party.
An initial target of attaining 100,000 members within 18 months.
A professional team at the heart of the party including 15 trained professional agents to work on campaign strategy for our target seats in 2020.
Creating a policy agenda that is radical with direct input from the public using online Direct Democracy.
Engaging Nigel once again in UKIP – he is our biggest asset and needs to become energised with the party once again and work with you to deliver UKIP MPs.

We pioneered AI technology for the first time in a UK election using similar techniques that helped Donald Trump storm to victory... (Me: WTF?)

The Leave.EU CEO visited the Five Star Movement in Italy last summer to gain a greater understanding of the technology behind the movement and we have been busy replicating their website and the Direct Democracy element of their campaign as well as exploring AI technology in greater detail.

The movement will be open for anyone to join – I urge you to sign up!

I like the way this has turned out. That Paul, who was coronated on the basis of a 'unity' party (might as well say 'tolerance'), is now put in a position where if he does nothing there will be consequences. He has basically tried to make a political platform out of weakness and now it is time to take charge or be destroyed. Perhaps this mechanism will continue with many others in political life!

Direct Democracy is very exciting. I can imagine voting and then if I lost still wanting to support the party even if it had some things I disagreed with. Because I had a say and I believe in democracy! (Although I am not sure it is perfect in all instances). 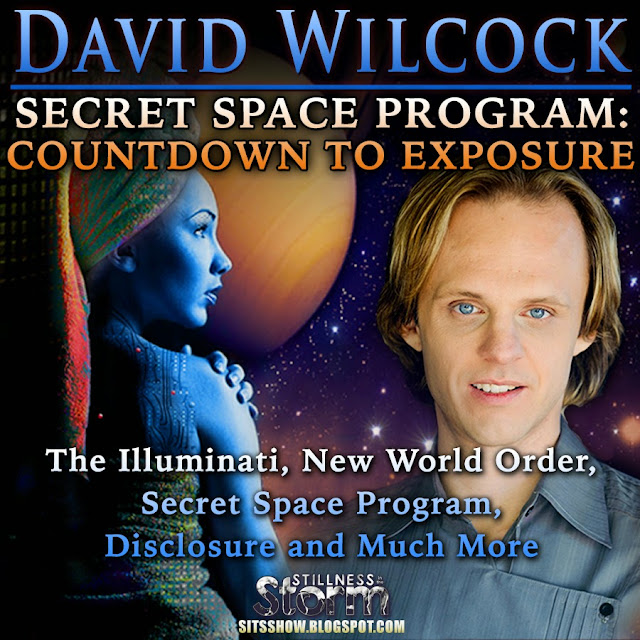 While it is not just Wilcock, it is Fulford, Corey and many others. It's a good label because still, the world 'down here' does not seem to relate to the Wilcock world 'up there'. They seem like completely separate zones to the extent it is becoming difficult for me to follow Wilcocks work without any real life confirmation.

However, in his last Gaia episode with Corey, Corey said something fantastic... That the positive ET's and positive side of the space program wants FULL DISCLOSURE. This is very good and following from my prediction here:


When looked at in this way. There are so many things that become clear. The Chinese will never gain control over the global monetary system. The welfare state in America will be drastically repealed. UK politics is a complete fog I have no idea. It is likely there will be a strong pushback on Islam regardless of what happens with Wilders and Le Pen. The witches will personally suffer. Continual efforts by both sides, good and bad, to create any sort of government driven utopia will not happen, although they will repeatedly seem like they are going to, and before Daddy government comes along and fixes all our problems by arresting the kiddie fiddlers, the free market will step forward and start to work it's magic.

It feels strange to quote myself!

It seems obvious to me that if we are going for long term improvement, there is going to be quite a bit of shuffling of power before we get the 'upgrade' of some sort of disclosure. While we are in this place dealing with very base, powerful forces, many people have had to break cover. David Davis that I recently talked about. Google has had to break cover. While these things happen and trade changes (money is the movement of power) positive people are being empowered and negative people are falling. When we do get the upgrade these power positions will stay roughly similar and positive people will give us full disclosure. Whereas negative people will try and keep it down to partial disclosure.

If, like I said before, partial is even possible?
Posted by No name here. at 07:39