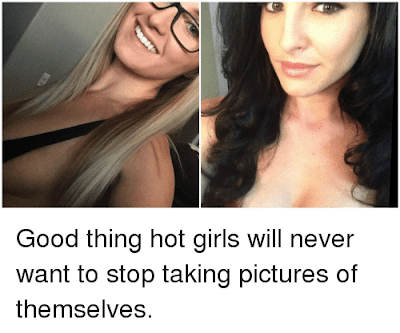 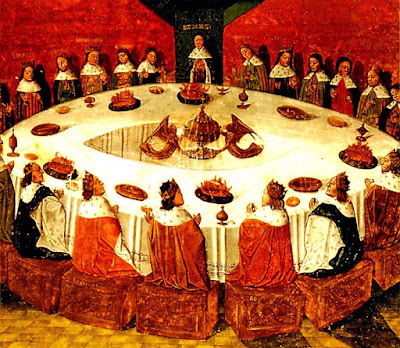 Zerohedge: World Leaders Gather In Beijing While The US Sinks Into Irrelevancy

Something you won't hear about on the BBC!

It is Benjamin Fulfords post today and there are events happening in the world. Donald Trump has gone to Saudi Arabia, should now be in Jerusalem, and is then on his way to the Vatican... These are three major religions! Islam, Judaism and Christianity... It would be interesting if something were to come of that!

It is only two and a half weeks until the UK General Election... Exciting times!

I was listening to a story late night on LBC Radio yesterday... This radio presenter was staying with friends in a house and one of the people who lived there kept away from everyone else. They never heard anything about this guy until the police went in and arrested him. 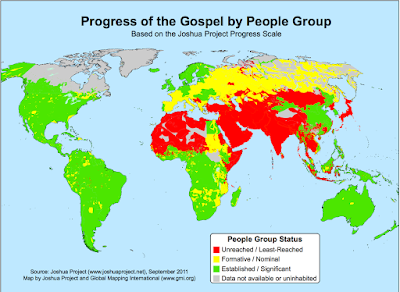 He told Ian that what he believed was that there would be a world leader that everyone liked for a long time and that seemed to be solving all the worlds problems but that this world leader would actually be a negative person and be the antichrist!

A funny story, not one I believe (the antichrist theory!)... The Christians exist on a level that is below the level of potentiating ones own inner wisdom in the theological sense of the term. In order to resist what is coming in the sense of a change to their world view they have to make complex theories in order to justify a good thing (the truth and coming positivity) and make it a bad thing so they don't have to look at it.

I recently explained to a younger person the whole economic crash. It sounds strange but the younger generation are not taught about what happened in 2008! Reviewing the whole thing seems quite fantastic! That things used to be more relaxed and there were more jobs and opportunities; and then there was a global financial crisis!
Posted by No name here. at 23:36