A few days ago I linked this video:

The video shows GOOG (Google) having a ceiling/ resistance line at about 933. It was 943 yesterday and then, there has been a change as this chartist has already shown, it has come down to 931! Google of course leads this market.

No one really knows why, or at least there are not many explanations that rely on actual market indicators! But the reason for this plunge is likely to be related to politics and what is going on in politics at the moment are things to do with Comey... So, this might be a delayed reaction to Comey's firing! Or the Trump impeachment stuff.

Regardless of what it is, the market is likely to bounce back momentarily. However, it could be that this crash is significant enough to necessitate a political response. It could be this crash is a large amount and if it is significant it will directly knock on to cause a real change. There are two articles I have not read about this and it reminds me I have not stayed ahead of financial matters. One is from Michael Snyder stating the US is exposed to £222 Trillion of derivatives and another is Canada having trouble with a bank run on Home Capital! It also looks like China is having trouble with their markets.

I have started to like Theresa May during this whole process. It could yet be that in fact, like George Osborne says, all Tory ministers since they have come into power in 2010 right up until the present day oppose reducing net migration.

Or we could look back and think of this as a time when Theresa May really did put this country back on track! The Tory manifesto is tomorrow... Exciting stuff, and if they want to opine on the Labour manifesto it will be a little less hypocritical for them to do so after this day.

This comes out the day before the Conservative Manifesto so it seems likely it is political strategy to get people excited about this. I have no idea whether she will deliver.

The female supremacist movement seems to have grown to a quite amazing arrogance:

Women are going out clubbing (un)dressed like this (that is duct tape): 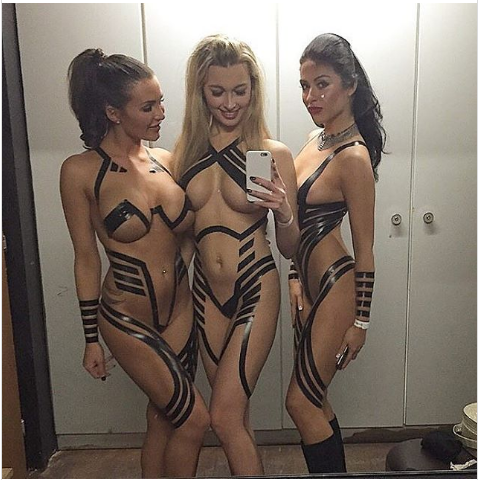 Which takes 'look but don't touch' to a whole new level. There is no humility anymore from women in the face of male lust, they are completely confident they will have the power of the state to protect them even when they are being this vulgar... It is almost like a dare!

Here is another one: 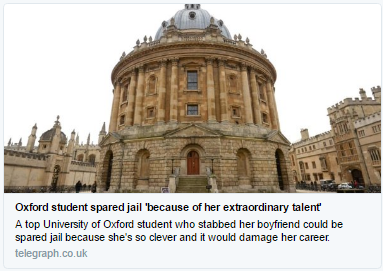 The main tool the female supremacist movement has used in gaining this power is to place innocent people in the firing line. It is a very good negatively polarised method of manipulation. This is why there are women on the front line at anti fa events. When the government wants to get more work out of the NHS they simply reduce funding and then people do free overtime, because if you don't ... then patients will suffer! (Some people of course don't though).

In America, there was a man who found out when his so called son became 10 years old that it was not his child. He went to court to stop having to pay the childcare payments but was told he wouldn't be allowed to stop, until someone else paid the money in his place. This, from the woman/ mother, is achieving the goal of living parasitically by putting innocent victims in the line of fire...

When real karma comes down hopefully, if women, or anyone, puts children in the way of themselves in an effort to be parasitical they will still get their full karma!

This is why the left wing 'heart on the sleeve' mentality cannot be allowed to succeed!

The bad guys always have amazing faith they are going to win even against any odds. I have talked about this before. It is because they priorities their internal emotional state over reality. Because, lets face it, they are better than reality! (*chortle*).

I think, as I have said before, the left genuinely believe they are going to win again: 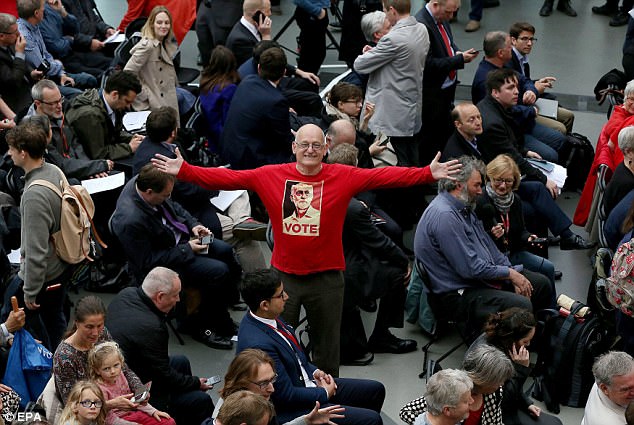 After the Brexit win we had to listen to them whine for more than nine months. Next time they lose lets hope it follows up with something rather than hanging around... Hearing them whining is not a good use of our time!