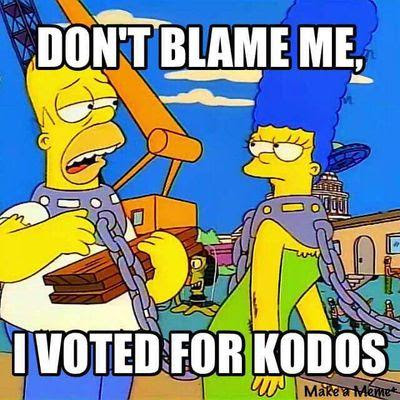 Ooomph! I feel like I've just been hit in the gut.

I don't think I can, in good conscience, vote this Conservative Manifesto in. On this blog I have posted recently about people that do not deserve to be taxed and are forcibly stolen from. The Conservatives want to do this to the semi wealthy elderly. People that have worked all their lives and paid into the system will be told they have to pay for social care when immigrants, "refugees" and people that have lived on welfare their entire lives do not have to.

The mainfesto puts forward the policy we will stay in the ECHR... Which of course will stop us from reducing immigration like the system of law has in America; and has get out clauses to keep open door immigration continuing. 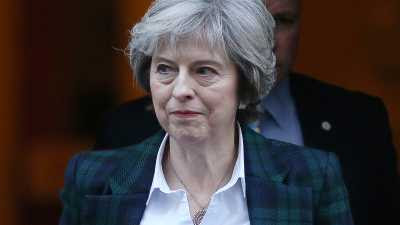 Theresa May has "Alliance" written all over her. Those that want a partial disclosure. They oppose the khazarian mafia, but they have their own agenda that is not in anyones favour (except theirs of course). If Le Pen had been elected the EU would now be circling the drain, but they didn't let her, they let the Rothschild banker steal the election. The "Alliance" needs the European Union to keep partial disclosure going. Aside from some select barbaric practices such as false flags, paedophilia and the like, there is not much difference between the "Alliance" and the "Cabal". Neither believe in freedom, both think "might makes right", both seem to love Islam, both seem to love government controlled central planning of the economy. 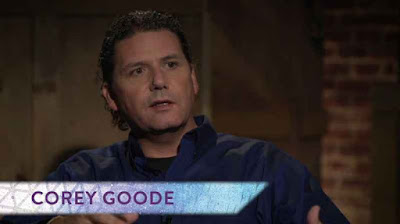 Now we do have allies in this and the allies we have are extra terrestrial, and people like Farage and Trump. These extra terrestrials referenced by people like Corey Goode are, in my view, subtly applying pressure so that the best outcome comes out, and they, unlike the "Alliance", understand the invisible rules that underpin events.

It has seemed to me for a while that we are moving into a different place of higher vibration... That is inevitable, various groups think they can stop that but that is happening bar a huge movement to the negative polarity, which positive beings will not allow; because our free will hasn't allowed it. So rather than the positive being the thing that supports the world and people turn attention to... The negative will be getting the attention as it collapses. This will be far colder and crueller to those that are not ready for it and the crucial thing is it might actually take the "Alliance" by surprise! Regardless of how powerful either group thinks they are there are things in the stock market that they cannot understand and if it comes apart then disclosure could happen in an uncontrolled way rather than a controlled way.

Well, we can only hope anyway! 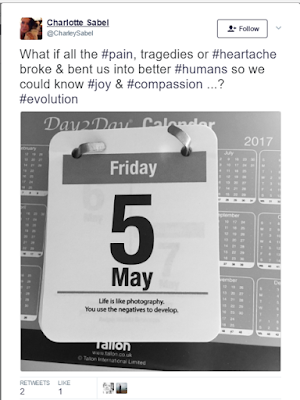 I don't know who I'm going to vote for, we have an independent in Hove, a new age crazy (look who's talking!) that supports Universal Basic Income and talks about left and right being an old divisive concept! (Which is what the left always say). Worth watching I suppose she could say something that sways me and others either way. But I don't on principle agree with many taxation based ideas.