Politics and the cult of "normality".

Telegraph Premium (meaning most of us can't access it):


Just 31 per cent of women planned to vote Labour in mid-May but that figure has jumped to 40 per cent this week – just a single point behind the Tories.

Just something interesting about the left wing vote. 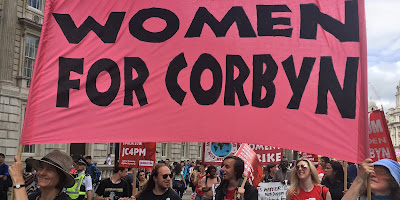 I was listening to someone yesterday who went through the manifesto's. He was deciding who to vote for having not considered the idea before and even though this guy used to be a conspiracy theorists like me and another one of his close friends, as life as gone on he has been partially consumed by the "normalness" that has kind of taken over everything and gained ascendency at the moment. So he did not bother with the EU referendum and is half left, but with an economic sense. So it was like listening to someone who is intelligent discover politics for the first time and hearing this persons decision making process. 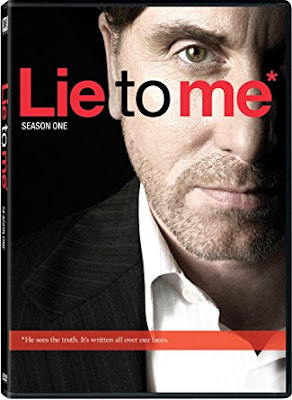 He went through the different parties, he threw out Green and Labour because he didn't think they were properly costed. Green is obviously not costed it is literally written as though they have access to a magic money tree and in his words the Green party is for "stupid people".

He didn't like the Labour idea of restricting CEO pay to 20:1 and said they would simply leave the country.

Threw out UKIP because even though everything was great on the manifesto the last statement about getting rid of the House of Lords is a deal breaker for him.

Leaving Conservatives and the Liberal Democrats. After going through them both he decided they were both well costed and went with Liberal Democrats in the end because, crucially, from his perspective they are basically the same except that Tories throw in nasty things every so often such as taking over the entire internet.

Also, being quick thinking, he made notes of these kinds of lines:


David Cameron’s tax "triple lock”, which guaranteed there would be no rise in national insurance, VAT or income tax, will be scrapped in favour of a general statement of intent to lower tax and simplify the tax system.

There will be no increase in the level of VAT.

To which he said... "OK, then they're going to increase National Insurance and Income Tax..." A fair point!

Then after all that he went back to decide he would vote Green in his constituency.

But, it is an interesting perspective. Because the Tories could have walked this election.. Remember their original statements... that they wanted a large majority so they could face down the EU with a large mandate!

Foreign aid was a vote loser, a shot across the bow at the elderly was a vote loser and controlling the entire internet to censor it is definitely a vote loser... I really don't know what they are thinking! I think incompetence is more likely than a conspiracy in this instance.

I am so lost now, I feel bad that the Manchester attack is already being forgotten and to many people it was never even recognised. I have another thought on it that if it was a false flag then perhaps it was not related to the political campaigning, since they are aiming for the 22nd of the month for some reason. As it does not effect how I vote I suppose it isn't too important. Also, I may get more information before the actual vote, such as from Ben Fulford tomorrow!
Posted by No name here. at 06:55