Some Stefan Molyneux words, Faith in the future (or lack thereof)

“It is fascinating you know when I do this kind of work it is really interesting, to see the two worlds that people live in. Like I go to right wing sources and they say all of this and I go to left wing sources and it’s like completely different planets. There’s not even any overlap. They’re not even talking about the same things. It’s like Rashman when one person's on LSD (Me: I don’t know what that means).

"...and... this has a lot to do with this upcoming conflict, I mean it's brewing and it's really erupting now between people who produce stuff and people who are dependent on that stuff right; so the government takes a lot of taxes from people who are making stuff, and making money and producing stuff and gives it to a whole bunch of dependents, and the number of dependents is growing and the number of people producing is going down, at least it was until Trump came in. 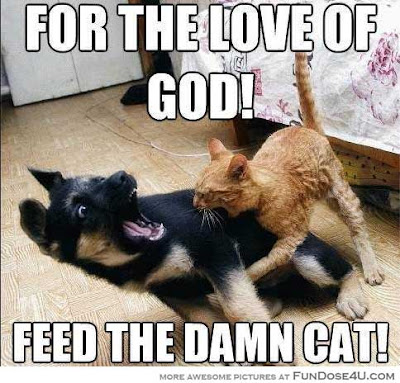 He does carry on making good points but I don't think it would be fair to quote any more from Stefan Molyneux.

This morning it feels strongly as though we will not be able to make that transition to me personally. It just seems that if there is a woman, one of these classic left voters, who sleeps with someone who treats her like dirt, becomes pregnant and because her partner "suddenly became a monster, no one could have known, he just changed!" It's not likely to me that such a person will be made to pay for their mistakes. It just doesn't seem to me like it will happen. What is society going to do, starve the woman and kids? Would that even help anything? Are there any effective social pressure that can be brought to bear? It also seems that society will still tax producers against their will, or guilt them into helping such people, to make people-who-don't-take-responsibility's lives easier.

How likely is it a mass paternity test will happen?

My local Conservative MP is a woman called Kristy Adams. I just searched her twitter for any mention of the EU. There are points in both directions. I recently sent her an email asking if I could volunteer. I now realise that since I am not on the Conservative supporters list and they no doubt have many 'loyal to the hilt' supporters rather than random Brexiteers, she probably will not respond. In that email I also asked her how she is planning to vote in issues to do with the EU. Perhaps I will decide she is still better than the local Labour MP. There is no UKIP in the area. 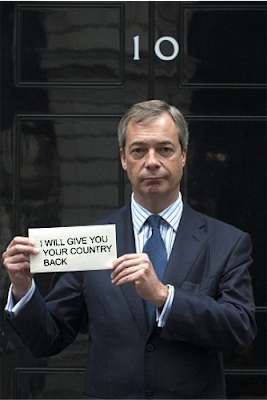 When Farage was in people actually trusted him. The election seems so hollow without him! Paul Nuttall is actually a joke!

I have started to make plans as though the world is not going to change, as though it's just going to continue on as it is basically indefinitely because nothing seems to be changing. Although, there are certain charts here and here that offer an interesting story. Worth following into the future! Keeping an eye on these things for how charting works.

Wondering how a society will positively change is interesting and is something I wanted to talk about. Imagining a positive future. But first there needs to be some indication this is possible. Before there is any hope!
Posted by No name here. at 23:44