Ridiculous situation I have had.

So I went to a martial arts class, for some strange reason was unable to sleep the entire night, while I was trying to get to sleep I drunk two glasses of wine in desperation, and then after I had to come home from work for not being able to concentrate I drunk one more glass of wine i.e. the end of the bottle.

I wake up after only a few hours sleep (I still need to catch up) and I am HUNGOVER!!! I am hungover... What am I a teenager?

This started because I wanted some nice looking liquers and was unable to have them so I brought a bottle of wine, had one glass, and left it and I slept very well that night... But it's not worth it and I should go back to the fairly strict routine I had before in which I have it almost none of the time except select social occasions. 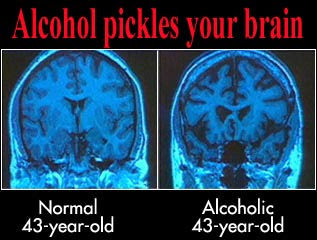 The damage that alcohol does to a person is one of those huge issues that absolutely everyone avoids. I have some articles on it but the information is almost non existent. When I was trying to come off caffeine when I was younger I brought the book Caffeine Blues by Stephen Cherniske and that did justice to the subject, page after page of studies proving the caffeine is insidious and dangerous.

There is though, no such equivalent book that I have found for alcohol. I felt pretty awful. I felt more sexual than normal, not in a good way, I still feel an inability to discipline my brain and a resultant need to feel that discipline returned (like the fictional Tuvok, a Vulcan in Star Trek Voyager when he loses his emotional control for a medical/ psychic reason). I feel that I can't get this substance out of my system, that it is lodged in my brain and even though I take massively to drinking water/ sweetened water (I have drunk litres) it still does not feel as though my kidney's/ liver has been able to get this stuff out of me fully, only partially.

I only ever drink wine and when I drunk a few spirits once, experimenting after I'd already basically stopped alcohol, the experience was brief but quite a bit worse, no ability to control very dark thoughts at all. 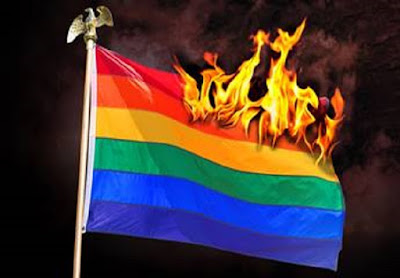 Here is another article I saw recently:

I had more to say, about stocks that are looking dodgy and about some of Stefan Molyneux's brilliant videos as of late, but this subject is pretty serious to me and that's enough, I am reminded of my fathers extremely painful death and his addiction to whisky. He drunk about half a bottle a day and passed out one time when I was over there with my half- sister. The substance reduced him to nothing. A reasonably intelligent person. His body was immune to morphene which is something that happens to people who... to quote the doctor... Have been 'boozing all their lives'.

Perhaps if I get more into exercise (martial arts classes) I will be able to come off alcohol in social occasions because the exercise may make me more relaxed, however, to me that seems unlikely.
Posted by No name here. at 08:12