There are two things relevant to the perspective I am going to share now:

A) I described in my previous post my last job. Before that, and before Jupiter moved into my sixth house, I was unemployed. This was the period where I learnt about markets and I was angry during this time.

B) I do not know a great deal about American politics so am more likely to slip up here than with British politics.

There was a time when a 200 handle drop was absolutely nothing, a pebble in the ocean that makes such a small ripple as to not be noticeable.

But we are no longer in one of those times. I used to watch the stock market everyday hoping the whole thing would come down, but also, believing, from research, that it was going to happen. Having MANY intelligent people that shared that view.

The stock market though has, against any reason or rationality, kept soaring to all new highs. It had a few falls pre mid 2016 such as August 2015, but not much. Recently though, there has been no hint of any dent in its armour. So much so that a lot of people have said, both those truly informed and those working in the area but without special contacts and experience, that there is an Artificial Intelligence keeping it up.

This is a year view on the Dow and since early November the stock market has rallied. As it does every time there is a terrorist attack which is why I think they are carried out. (Have charted this before).

If the stock market plunged then the cabal would be arrested, having lost all their money which is used to manipulate others. Which is why when Trump was elected it raised. It's called 'panic buying', everyone involved in this game from the big banks to the small traders knows if it all goes down they lose everything. In most events there is only one direction the stocks can go and that is up!

So clearly, this does nothing for the alternative media attentive watchers who know that logically, it has to come down at some point. Of course, as I talk about here we might transition without having a crash... In fact that is growing increasingly likely... However, in terms of attentiveness to the market and it's rules as just what it is, most people know that if the stock market falls too suddenly it's game over for any sense of comfort/ sleep/ distraction we now enjoy in the immediate, very short term future. 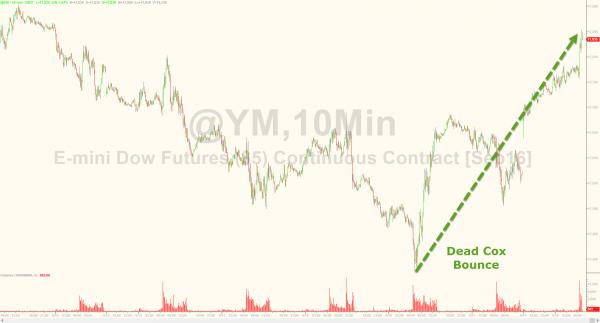 Which is why, when I saw the 237 point drop, I shuddered. I feel stressed when I see this. So lets look at the reason this is reported to be happening:

Zerohedge: Here Are The 26 People Responsible For Today's Market Plunge

Breitbart: Exclusive — Rand Paul: ‘Easily 35 No Votes’ Against Paul Ryan’s Obamacare 2.0, ‘I Would Predict They Pull Bill, Start Over

I was sure there was another article on the idea that the fall in value of the dollar was another option for this crash but it seems to have never have existed despite my memory of it! Perhaps it was in zerohedge's market rap up for today. Also, what's happening with this debt ceiling? Not being American I don't have a range of sources on American politics

Regardless, the first article puts forward the idea that the reason the markets are falling is because Trumps tax breaks will be put on further because of timing of this Ryancare bill although the second article puts forward the suggestion that the Ryancare bill is an awful piece of globalist legislation. This also seems to be the gist on twitter.

Going on the second one, because even though I pay attention to zerohedge Rand Paul is on the ball in America, is what is happening here the market threatening the Senators... "If you don't put this through, and keep the free market out of America we're gonna make things difficult for you"?

An empty threat if ever there was one. But I suppose it could be that the bankers are this badly cornered now and have no other choice.

Tomorrow will very likely see the markets bounce back as though nothing ever happened. However, I just thought I'd comment on the basic market dynamics. They could also continue their plunge and when this market goes down it will really go down!:

There has been no added value to the American economy since 2008. Trade has been severely halted and everything has been going bankrupt and being cut, not added to in terms of value. This is the mother of all bubbles!

And here, for absolutely no reason are some hot girls: 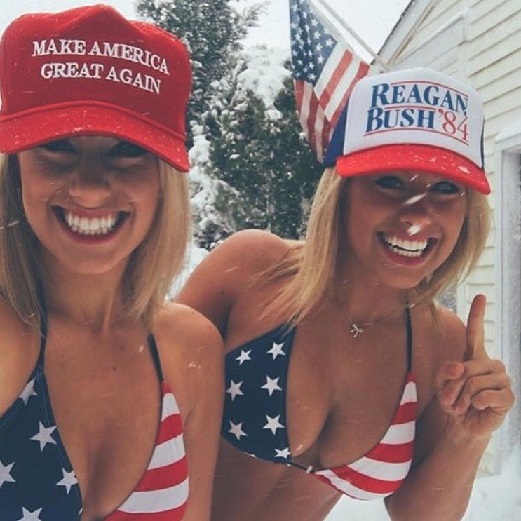