Mansplaining it to you. Terrorism.

You know, yesterday I stated, with a link to diagram evidence that:

A) Very often terror attacks seem to be happening to boost the stock market.
B) The stock market is currently falling, the most in a long time. 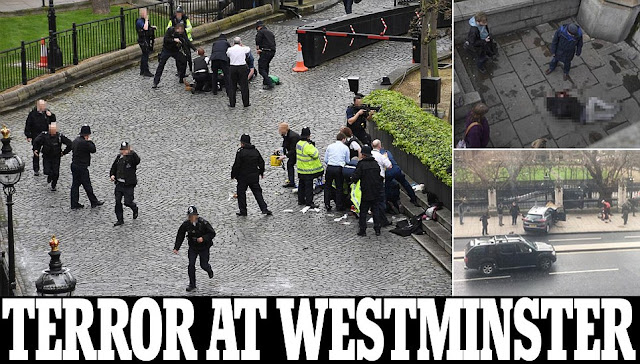 I'm sure it's unrelated!

The free market versus leftism and feminism:

This is a headline from the express today: 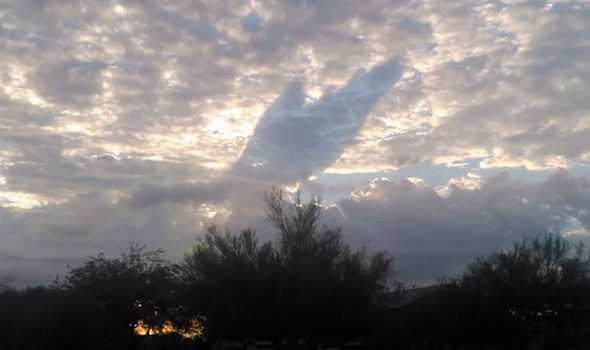 Express: Proof of our creator? ‘HAND OF GOD’ image in sky seen as a 'miracle'

To me, this could mean the 'invisible hand' (the force in the original right wing materials explaining the 'free market'). Consider this:

The Conservative Woman: Reader’s Comment: The Beeb is an incurable parasite


The BBC is incurable. No reform or regulation, no change in governance is going to make the least difference to this hopeless repository of quaint prejudices and exploded ideologies.
Let it be what it wishes to be - end the licence tax and allow the BBC its liberty. If it's half as good as it thinks it is, it will do just fine. And if its parasites are found starving in some ditch, well, it's no more than they deserve.

and this was one of the responses:


The BBC is beyond control, as are the NHS and teachers' unions. We have far too many politicians but none with the backbone to tackle our dreadful self-inflicted disasters

This is it, people are still thinking that political power will solve the problems. That this unholy mix of negative forces, feminism, communism, anti- fa and Islam can be sorted out by a few people laying down the law. But, actually, the real power will be when the free market comes along. It will make short work of leftist policies.

After Thatcherism leftism in England has never really recovered. It will likely not do so after Donald Trump either. This is the state of the university brainwashed left wing youth of today: 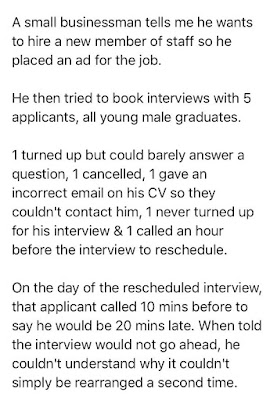 This is also the self entitled culture that feminism thrives in.

A culture that moves over to the free market will create a situation where these sort of people have to find work, that the culture and employers expect them too. The free market can also take down the BBC via alternative news media being more popular. To disable the current economic model of mass government intervention and taxation based funding of propagandist outlets will be a huge movement towards humanity's freedom. 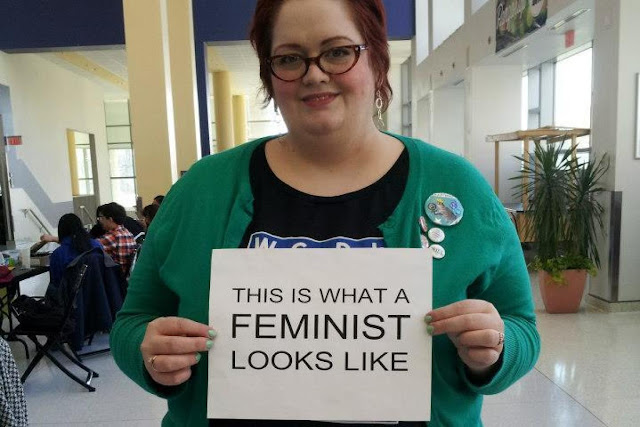 The intensity of hate:

My dreams have been talking about feminism a lot lately. It seems to me that in the case of feminists hating Trump and hating on men who like Trump it has a weakening effect on male Trump supporters.

Of course this is sometimes reversed, with a woman on my twitter, a well known writer among Trump supporters, Kassandra McElwain having arguments with the father of her children because he can't see what's wrong with an illegal immigrant raping a 14 year old girl at their daughters school. (Classic liberal/ feminist).

What is irritating about feminists is that even though their hatred for humanity is so intense, and they cause misery pain and destruction wherever they go, they never seem to do anything that is actually illegal. They are the case for and against karma. Because if karma exists surely these women must face a backlash that harms them in a measurable way:
Now there are other crimes that are due to feminism which are definitely illegal. For example, the 'guilty until proven innocent' attitude of feminists is likely partially responsible for a boy who got falsely accused of rape and killed himself and then his mother did also. But it is clear what should happen there, the girl involved should go to jail for a very long time and/ or be executed.

But none of these crimes are actually illegal. It is not illegal for feminists to intimidate Swedish women to not speak up about migrant crime, and many of these things included feminist lobbying groups acting within the law.

Perhaps though, as with politicians, even though the promotion of ongoing immigration is not illegal, it is highly likely that many in the political class supporting the EU are also Jimmy Savile style paedophiles. Perhaps the feminists of the world, the women, soulless enough to support feminism, also apply that same lack of conscience to other areas of their lives: 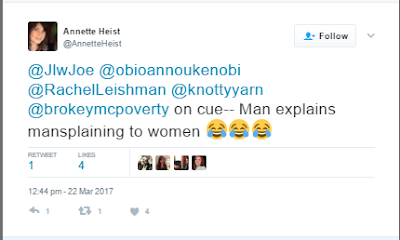 I jumped into this mix of gathering harpies on twitter through a 15 year old girl on my twitter that eats SJW's for breakfast, clearly a lot more intelligent than the feminist adults on the platform she interacts with: 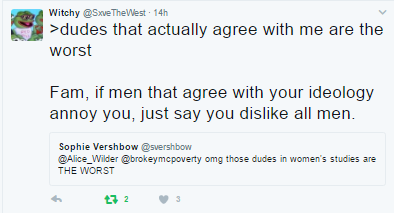 ... and this is where this cocktail of hatred begun:

When someone is attacked, very often they have to explode into detailed explanation of how they are being attacked, in order to defend themselves.

What these vicious human beings want is for men to never be able to defend themselves. So in court the man goes to jail no matter what. In arguments with feminists if anyone has proper evidence against any of feminisms ridiculous and oppressive fake facts, they can minimise that by accusing them of 'mansplaining'.

Any conversation with them at all results in the accusation of "mansplaining", as evidenced by the fact that I exchanged about three tweets with a girl on there and I was accused of it... (It is not even a real thing). However, it attempts to 'pathologise' communication.

The woman who responded to me on that first tweet is a nurse in a psychiatric unit. It is not outside the realm of considered possibility that she has drugged men because she did not particularly like them explaining themselves in order to defend themselves from a legitimate attack. 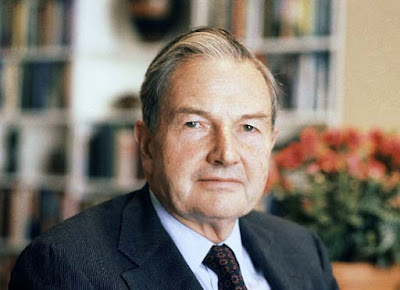 The real founder of feminism, not the woman... Gloria something, who started it up and later wrote books about how the CIA influenced her to do it (video evidence in that link), the real man who started it was David Rockefeller. His foundation has written at length about the need for depopulation in order to have a population that is controllable. He admits to trying to create a new world order and he has the means to do it, and there is a papertrail! The Rockefeller foundation is where all the information (science *cough*) come from that says that gender is created by the environment.  Just to make the link here, in order for their to be depopulation, according to Rockefeller, there needs to be a breakup of the family.

I believe very strongly in metaphysics, as you might have guessed. I used to figure that when someone negative is alive the people they have oppressed and damaged are continually sent energy from that person in order to keep the oppression going.

With any luck, the death of this man will start to cave in this sick ideology.