Happy days, but these are still dark times. 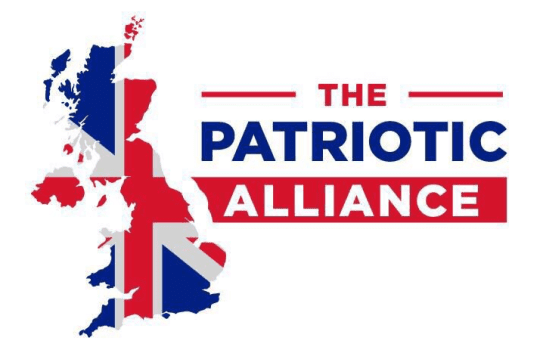 We are in a darker, more serious place than we used to be as a society, to maintain focus on some of these areas I need to keep away from relaxing too much.

I admit I do sort of dread seeing 'gorgeous women' around in this weather, you know, dressed to kill young things. There have been girls that liked me but something inside me won't co- operate, and I've liked girls and it's been a no show. And both liked each other but the other has preferred sadistic games.

Now my brain is in too much of a state to relate to them on an intimate level by my estimation. These problems have lead to what some would define as a break of mild 'schizophrenia' and I keep it down with will power. 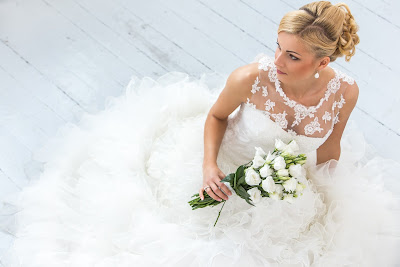 The root of this problem is linked to how others behave, my hope is the social change we are likely to go through soon will bring greater light to these matters. Power always changes hands eventually. Currently and for a long time I, and many other good people, have not had the power. But it does not mean I always won't.

This is the same situation for a lot of people. Where lies have prevailed and they cannot move around because someone who deeply effects them has used their social power to ostracise them in some way. In this situation there is pressure from a kind of new age mainstream to forget about things... Move on etc. It cannot be proven someone has acted cruelly in some cases so others try and minimise the emotional impact it has had on you.

So, good things, the beautiful sun we are now experiencing, beautiful women, relaxation, meditation, good music, they become things to be pushed away, not let in or enthusiastically enjoyed. Because the mainstream joy of 'everything is alright' can't be accepted and hope has to be maintained by focusing on the forces that can defend against some of the negativity we are witnessing; and when there is hope of a defence force there also has to be focus on the negativity itself.

When I see something about Islam now my thought process has completely changed. This ex- Muslim explained something very interesting in her video:


I know when I decided, when I thought to myself, I think I'm an atheist. I think I'm not going to buy any of this, if felt like a weight was just lifted off my shoulders and the world felt like a bigger and more beautiful place, immediately. I mean it was shocking and it was kind of scary because now there was this chaos that didn't exist when my world was ordered in the way that Allah wanted it to be.

My blog here is largely an exploration of larger social trends and that 'chaos' is the good thing. The saving force finally powerful enough to bring a new paradigm that will disempower the negative forces. This chaos is the free market! Cause and effect/ consequence!

Her explanation here that she became more afraid of these randomised forces briefly and I wonder if the left have a similar perspective from inside their minds! It would seem likely they do.

I have seen more than two videos on twitter recently with previously Muslim women from Saudi Arabia exclaiming with clear distress their upset with Islam. One was in Canada shouting 'they killed my father, this is their constitution' among other things. Another was saying, when she was Muslim in Saudi Arabia, she would speak to herself every night that she did not want to pray and wear the hijab etc. Like I said, both seemed distressed.

Even with a video like that there was a time my curiousity was strong enough to not be harshly condemning of Islam in these sorts of example. However, now that I have finally got to the crux of the matter via my post concluding on this subject, I am starting to look at the whole religion differently. To be able to see it and think... 'Well of course you would want to leave, you were under the religion of the devil,' to be able to consider it top down; then simply forget about it.

Good news though... Arron is on the move. His new party begins!: