Facts do not mean a thing. Or so they think!

My Uncle, since I was very young, has shown a lot of the behaviours one might expect from a 'low energy' sociopath. However, today I realised he grew up in a Muslim country and was part of the army. It is likely the guy has had a lot of brainwashing and negative experiences and that coming to the West and not actively practicing Islam is likely a major step up for him in terms of positive polarity.

So my recent insights on Islam are already aiding a more positive outlook. Truth does that.

Today I am quite unwell. I worked two hard- ish shifts when I had a cold so now the cold is obviously slightly worse as always happens when I work when I am unwell.

I have also been having powerful dreams. Really powerful dreams and odd slightly hallucinogenic experiences, such as dream voice and the like. Giving me powerful semi urgent messages, that just aren't grabbing me emotionally. I will remember them though and as time goes on perhaps have them inform my viewpoints in a relevant way. 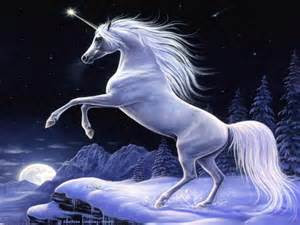 This is what I wanted to talk about in todays blog:

First, it sometimes happens that a person is saying something that includes their emotional preference and the other person says something that is such an incontrovertible fact. But nonetheless even though it doesn't seem logical that the first person would be able to ignore it they do anyway.

Regrettably I cannot remember any of these as examples, although they are at the tip of my mind. However, some almost examples are perhaps on a global level when the EU has just agreed fa new debt deal for Greece someone might say 'well that's only temporary'. When discussing things with Hillary voters or other people you might say to them 'well this is the Podesta Email that has xyz in'. There is never any answer. Or the video of Podesta abusing that child. 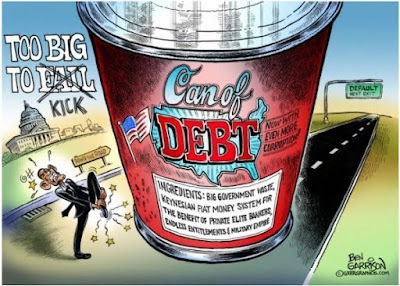 Another example was just after the EU referendum I was scrolling down and saw someone who had told me 'Brexit will never happen', or it will never got voted for or something. I quoted this with a picture of the tweet and a link to it and the girl who had done it responded as though she had been stung.

Consider this also, even though it has a bit of a back story:

During my long general reading in the conspiracy area and even talking to people who know about these subjects I have come across a lot of different theories. Some of these are doomsday or end of the world type theories that people believe in without any real evidence. An example of this is the flat earth theory or Zacharia Sitchins Annunaki planet prophecy. I have not believed these in the past, they just haven't resonated and they have no foundations to read up about. There is an irrational leap of faith.

However, I do have some beliefs that interlock and relate to provable sciences that I can simply explain. That include physics measurements and channeling that has never been wrong. That organically works and I understand it at its foundation. This is in the work of David Wilcock and the Law of One.

According to a few different sources, this solar system is going to suddenly shift into a new direction and change its redshift value (physics term meant to mean space but actually doesn't mean that at all). At this point there will be a change in the sun and a huge electromagnetic pulse which matters for the following reasons. 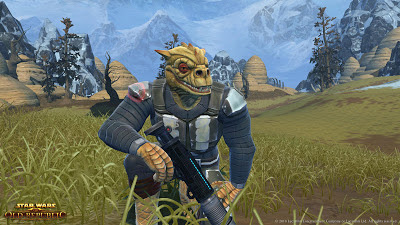 According to David Wilcock and Corey Goode, the negative elite extra terrestrials are made almost completely of AI. Two main negative historical factions are a group of people called the Empire that act similarly to the Borg being linked to a central computer, currently their consciousness is stored in the moon. They are completely plugged into and internet like AI they really are like the Borg. Another group are Draco Reptilians; who, when taken and analysed are found to be made of nanites!

The military in America, the negative faction are also working with an AI, the same one that is keeping the stock market up most likely.  These groups also have loads of space ships and technology of all sorts including cloning technology which they use to prevent their people from being assassinated.

So, bringing these two, in fact three, things together: 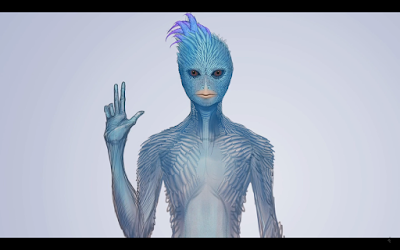 In the new age and secret space program worlds. It is considered irrefutable fact that this is going to happen. That we are going to move, via a massive sun related event, into the next density of existence and for a period of time all electricity is going to be stopped. Meaning every single extra terrestrial negative, that ALL rely on masses of computerised technology, they're all going to die. In one fell swoop they're going to blip out of existence as though they were never there.

Fact, unalterable, irrefutable fact. The date for this is between 2018 and 2024.

So all these people. The negative elite themselves. The people in the 'Alliance' who want to live out their lives with only partial disclosure. They are living in a fantasy land. It is not possible.

But then like the EU when dealing with Greece, or the Hillary supporters or countless other examples. Facts do not mean anything when it comes up against emotion and personal preference.
Posted by No name here. at 09:38