Symbols to offer hope in a dark world. 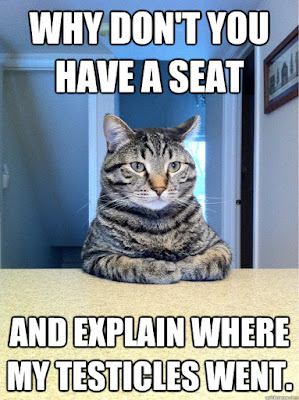 Yesterday, I left work early, because I intended to jobsearch, but after I did a few other things and sat down to jobsearch at 4pm. I fell asleep from 4pm - 4:30 am. Therefore I did not jobsearch.

Things feel dark. But whenever I am feeling bad about myself I am usually reminded that others have it worse. It is a symptom of the world we are living in. Considering those I am close to:

My sister, who I always thought was doing very well, is under the thumb of her mother who has grown more and more mad and eratic. I used to see her every so often but more recently I don't have the time, money or good mood (I can't do inexpensive things like go round her house because her mother is too much trouble)

My cousin refuses to see me and is quite frankly rude, he has grown very depressed and has a medical condition that is not helping.

A friend of mine I like has met a glass ceiling at his workplace, one that he has talked to other people whom have also met this. The team he is with refuse to let him be promoted to another team that pays a lot more money. He also drinks a whole hell of a lot (socially, never alone, people want to socialise with him) and gambles, but only a bit.

Another friend of mine has become a weird moral highgrouding liberal who cannot find work.

There are one or two others of these examples but you get the idea. Things are not moving forward as a society they are simply responding to the global disintegration on the global level by copying it on the social and personal level. 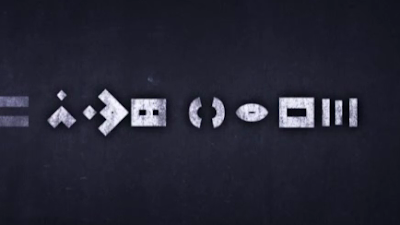 It might be bad and there are only these vague symbols going against this. For instance, for me personally, Le Pen's birthday is August 5th, same as mine. June 8th is a very important date in relation to some events that were of some negativity to me a few years back and those that I hope for redress for.

I love crows, ravens, rooks etc. Partly because the Edgar Allen Poe poem 'The Raven' has me take them to be a symbol for higher positive entities. I also use Seagulls as symbolic for something else. Today, I saw a rook, quite a bit smaller than a seagull, viciously attacking the larger white bird by doing something via attaching to its back. I thought this was a good symbol. It was highly personally meaningful.

Interestingly, Gerald Coyne was suspended from the Union on the day the ballots are being counted for the Union leadership election. Now, I put up a jokey post about Gerald and it was not let through on twitter, it seems they were moderating each and every tweet, in Geralds favour, therefore, regardless of any of the arguments, I think Gerald is probably the bad guy in all this: Although really, I would prefer that the Union was not politicised to follow a hard left agenda... Like... Oh I don't know... VENZUELA.

April 28th (Unite Election) is not that far off.

I hope you, dear reader, have things in your life that are give you cause for hope!
Posted by No name here. at 23:21