Binge watching netflix while the bad guys are winning!

Well, clearly the Trump administration is having even more troubles, Kendall Jenner is being hung by the thought police, and the UK government in its infinite wisdom has decided to keep an impossibly high level of immigration for another five years. Completely destroying the job prospects of the unskilled working class.

... But, for me personally... Things are actually going quite well!

I have been binge watching a new TV series on Netflix. A white hating propagandist outlet but I literally have nothing else to do with my time... Without money that is. 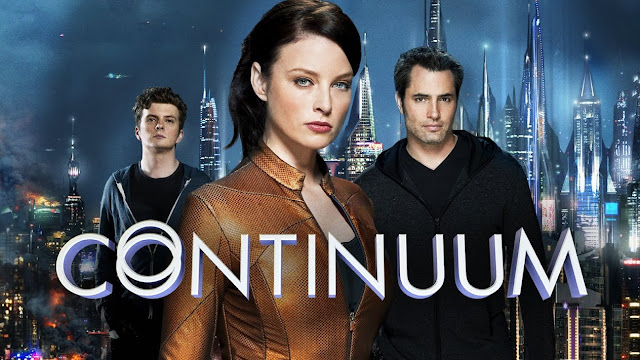 One of the shows I have been watching is called Continuum. There are four seasons of it on Netflix. It is fantastic, it has a complex plot, (because my mind needs a fair bit of complexity), plenty of action, good characters etc. I am through to the second season and between that and other programmes, I have been, like I said... Binge watching.

The show has an unashamed left wing leaning. There are no positive free market based characters trying to change society in good ways. The show only has the corporations which we know are taking over the world and its opposition, who are basically terrorists. Since I have begun watching it I have felt as though the show is realist and more gritty than others, something is just more real about it, something feels as though you're watching real events.

I wonder if that is because there are numerous references right from the very beginning to the twin towers being blown up and that sets off something in our primordial mind. (There have been three skyscrapers blown up so far). Or whether there is some sort of subliminal action. Or whether something is actually being disclosed through this series. Time travel is a normal part of the story in the alternative, alternative media.

This combination, this left wing railing against the corporations, talking down about unskilled work, cool terrorists, suicide bombings, manifestos and working for the 'people'. It all seems like an advertisement to become a terrorist, I imagine this is the kind of series (with a lot of other things) could radicalise a stupid person to join Da'esh! 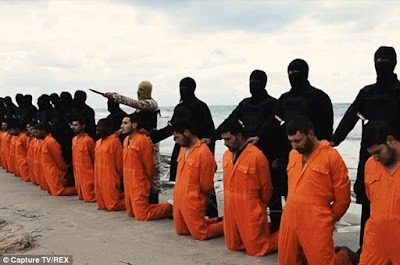 But for someone like me that can throw off the occasional reference to unskilled work, it is highly entertaining! (this is Netflix remember).

I did not vote for things to be so unchanging and unchallenging like this for the world. But, I have no stresses at the moment and I have slept very well, feeling very happy from binge watching continuum and other programmes. For £5.99 this month! (I will have watched all four seasons soon and that would have cost about £25 at HMV!)

What I voted for was real social change of a kind that goes beyond our society and includes extra terrestrials etc. The fall of the Illuminati, the easy liberal multi cultural narrative changed, the stock market subjected to the free market, all the nice easy patterns that those of us who are lucky have at the moment disrupted... and real life, and truth, to commence!

But while that is not happening I guess I'll be watching Netflix.
Posted by No name here. at 23:12